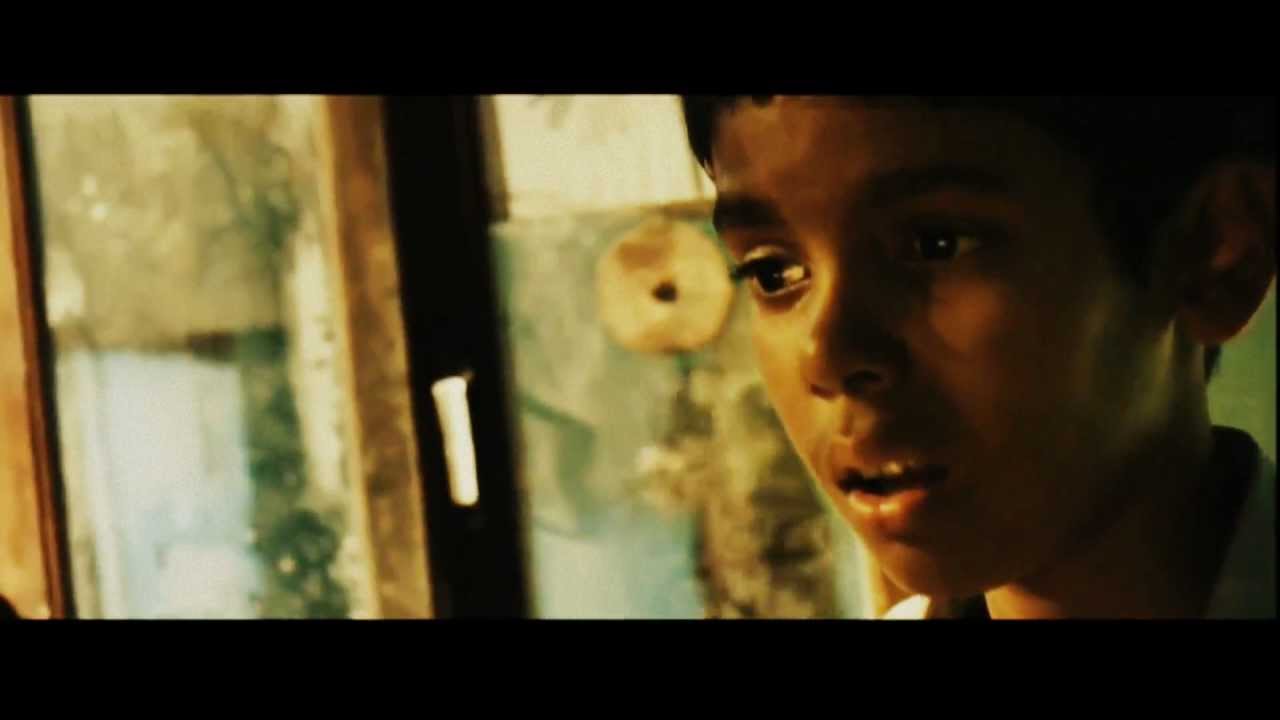 With Valentine’s Day fast approaching, Flavour has been discussing our ultimate tear jerkers when it comes to love on film. Whether you’re going to be with your loved one or just with a tub of ice cream, join me to reminisce over the top 5 romantic movie moments for you to watch on the big V.

Young Jamal Malik meets Latika in the slums as a child and they become ‘The Three Musketeers’ along with Jamal’s brother, Salim. When Latika is separated from them under tragic circumstances, Jamal cannot forget about his love and is reunited with Latika years later when he goes on a mission to find her. After much drama, they finally get their moment at the end of a movie with a classic kissing-at-the-train-station moment. The Pussycat Dolls ‘Jai Ho’ (You Are My Destiny) blasts in the background to a tingly, heart-warming effect. It was so romantic Dev (Jamal) and Freida (Latika) became a real couple after filming wrapped up.

Juliet (Kiera Knightley) thinks her husband’s best friend Mark hates her as he is always hostile around her. Of course, the truth is that he is totally in love with her. He shows up at her front door with carollers behind him with a bunch of cue cards to spell out how he feels. He knows he cannot have her, so for closure, he writes his feelings on the cards, saying ‘to me, you are perfect’. What makes this moment so significant is that he loves her too much to try and ruin her happy marriage. Ahh, unselfish love – a rare specimen. Rich girl meets poor boy; rich girl falls in love and cheats on evil fiancé… Titanic is certainly one of the most romantic movies of the 21st century. When Rose (Winslet) meets Jack (Dicaprio) on the Titanic ship and discovers real happiness, she vows to leave her pretentious and meaningless life behind and never look back once the ship docks. However, when the ship crashes into an iceberg and begins to sink, it seems that the young couple may have less time in love than they had ever imagined. Heart wrenching, cruel, hopeful, exhilarating and intoxicating, Titanic is a sure way of tugging at the heart strings.

Starring the late Whitney Houston and Kevin Costner, this story represents the much craved elements that love brings – safety and security – literally. When Rachel (Houston) finds herself with a stalker, Frank (Costner) becomes her bodyguard and vows to protect her – no matter what. As their working relationship progresses and sparks of chemistry fly, the pair become closer and fall in love. In a tale of ride or die love, Frank even takes a bullet for her. The accompanying soundtrack features Whitney’s classic ballads ‘I Will Always Love You’ and ‘I Have Nothing’ which are spine tingling in their own right.

This story has become so famous, it no longer needs words. Written by William Shakespeare, the melodramatic tragedy became the inspiration for many love stories ever since the play was written, back in 1500’s. In short, the story follows a man and woman who were destined for different lives, falling in love and fighting against all odds to be together. However, it dawned on them that they would never be together in peace as their families continuously fought to keep them apart. In desperation, Juliet drinks a poison to put her to sleep temporarily in hope that it will delay her marriage to Paris, which leads to Romeo believing Juliet is dead. Obviously, he was not a happy bunny about this… so he killed Paris before poisoning himself. When Juliet wakes to find her love dead, she ends her life. It might not be the cheeriest love story, but its stunningly powerful messages have stuck with us through the ages. The last line in the classic play stand true to this day: “For never was a story of more woe, than this of Juliet and her Romeo.”