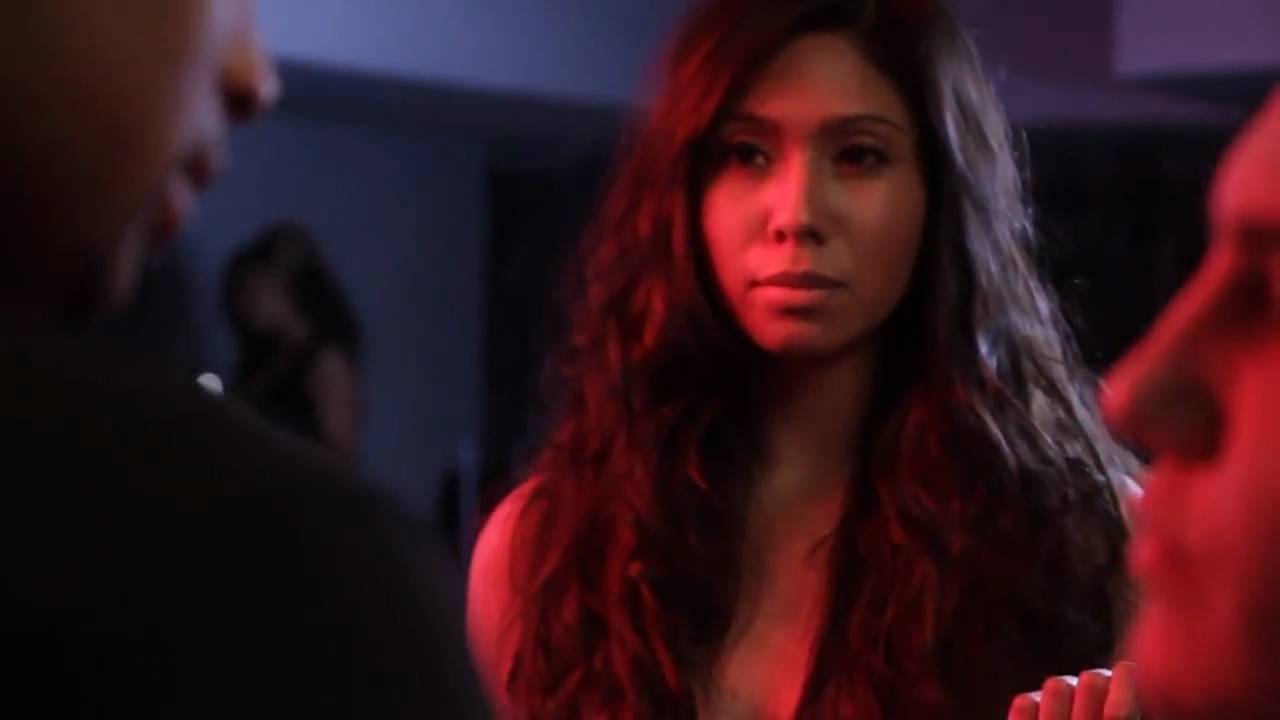 Straight out of the UK Funky Scene Mr M introduces the official UKG / UK Funky single of 2010. Tipped as the hottest new artist to arise from the scene Mr M’s “Dash Down” is causing mayhem on dance floors both at home and overseas. Currently ‘b’ playlisted by BBC 1Xtra and also in the UKG chart the track is due for release following a summer of island hopping PAs.

With a background in featuring on local underground Jungle and Drum & Bass stations from the age of thirteen, being part of a successful team of promoters who put on one of the most acclaimed club nights even to today (Text Me at Sound, every Sunday) and appearing alongside Elliot Ness on their breakfast show on Déjà Vu FM, Mr M has gone from strength to strength much like the track that is now being hottly tipped as the song of 2010 within the UK Urban scene.

The July release of the official ‘Dash Down’ video on Youtube, currently with 17,700+ views, has spurred a huge interest from both a male and female audience and has since been noted as Mistajam’s (BBC1xtra) ‘Jam Hot Record Of the Week (09/08/10).

Mr M has found himself much sought after by many producers from the underground funky house scene and even some of the bigger more established names in the industry. His next two songs, ‘Main Man’ and ‘Caught In The Hype’, if Dash Down is anything to go by can only bring him more success. He is viewed as an exciting talent with huge potential, so we all wait to see what more success 2010 brings for him.

The music video is more provoking than the song itself though – is it acceptable for girls to be ‘dashed down’ as Mr M says in what appears to be a  misogynistic portrayal of young women? Boys and girls, let us know your thoughts in the comments below!