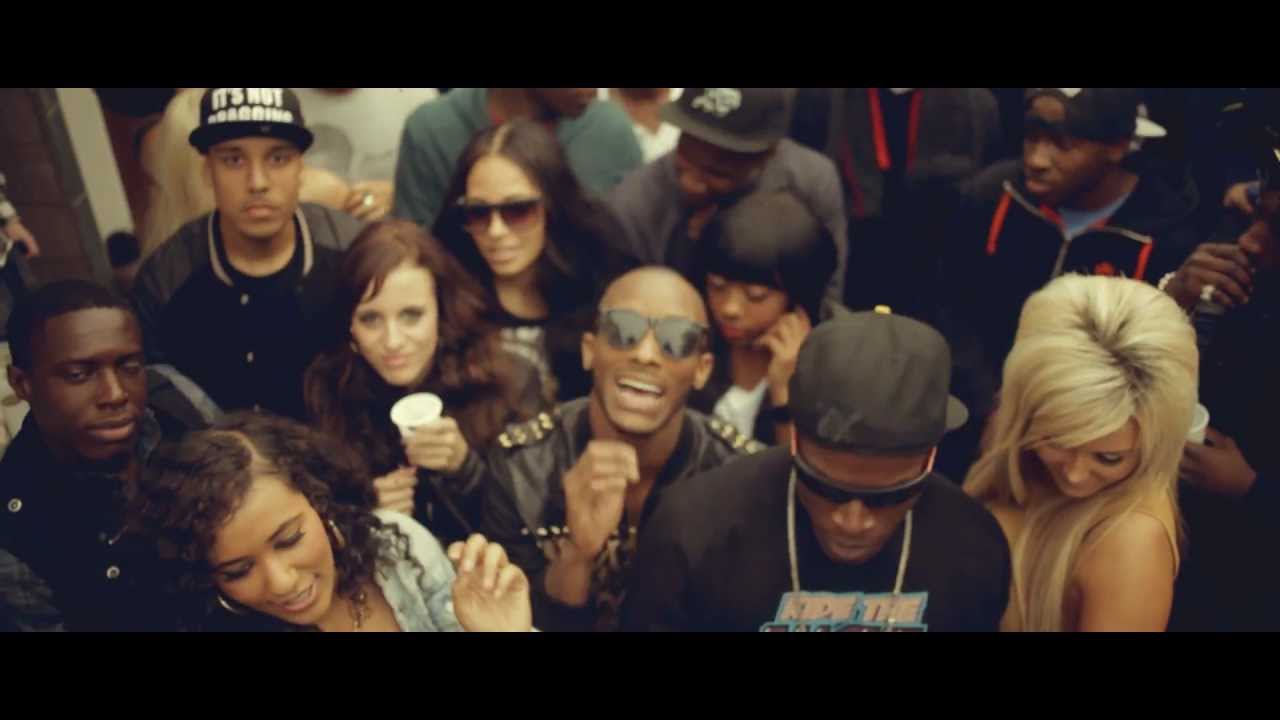 Flavour’s Shireen Fenner headed to Koko last night to the MTV Brand New for 2012, which was headlined by Wretch 32, who was named on last years list. Two other acts who were shortlisted for this year who also performed were Clement Marfo + The Frontline and singer Angel.

Clement Marfo + The Frontline kicked off the show with an intro to Barrel of a Loaded Gun. They also performed their song Champion that has been used for the Superbowl XLV Ad and the Forumla 1 video game on Xbox. The most notable performance of the night was their new single ‘Mayhem,’ which is produced by Ishy (Tinie Tempah, Tinchy Stryder) featuring Kano. When Kano came to join them on the stage, the energetic and lively Clement jumped onto the floor spraying the front of the audience with water. They finished their set with latest single ‘Overtime,’ which features Ghetts, and a surprise performance from the man himself.

Angel performed next with single ‘Ride Out,’ and singing another single ‘Popstar,’ He pleased the audience with his rendition of Rhianna’s ‘We Found Love,’ also giving an exclusive teaser of his next single. He told MTV how he felt about being nominated, “It’s been a long time coming and it feels like a blessing.”

Wretch 32 the headliner of the show was joined by surprise guests; Josh Kumra for ‘Don’t Go,’ Etta Bond for ‘Forgiveness,’ and an even more surprising guest Loick Essien. Wretch’s performance was amped up by accompanying singers, drummers and a guitarist. His performances of, ‘Orthodox’ and ‘Traktor’ got the crowd fired up and proved that MTV are spot on when it comes to naming ones to watch for next year.

The other nominees were announced for MTV’s Brand New For 2012 last night, here are all of the nominees voting closes on January 9th. www.mtv.co.uk/brandnew