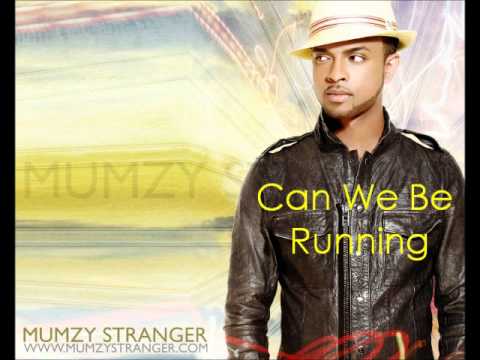 Singer and songwrite Mumzy Stranger has been busy producing for new talent this year, but he couldn’t depart from 2011 without giving us a single of his own. Check out ‘Can We Be Running’ here.

Mumzy said of the single: “I wanted to put out something for the fans, who have been tweeting me and messaging me to release a song for the last couple of months. Having produced an album for Junai Kaden as well as several tracks for other projects I’m working on, it’s nice to put out one of my own songs as well and I’m glad to see the fans are really liking this song. It’s a little taster of my new material.”