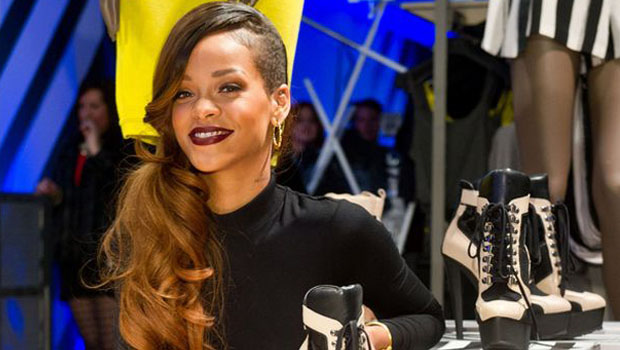 The current trend amongst celebrities is without a doubt to start their own fashion line. It’s the next thing to do in the life of a glamorous celebrity after singing, acting or whatever their talent. Many of us do look to celebrities for style inspiration but, just because they are famous does this mean that they can do everything?

The most successful celebrity fashion lines of all time have been started by Jay-Z (Rocawear) which makes around $700 milion in sales a year and Diddy (Sean John) which makes $250 million but, surprisingly both are beaten by Jessica Simpson whose line makes even more sales at $750 million per year!

The most recent celebrity to start a fashion line is Rihanna, the Bashian beauty who is known for her funky and provocative style has just launched a clothing line for River Island, which showcased during London Fashion Week.