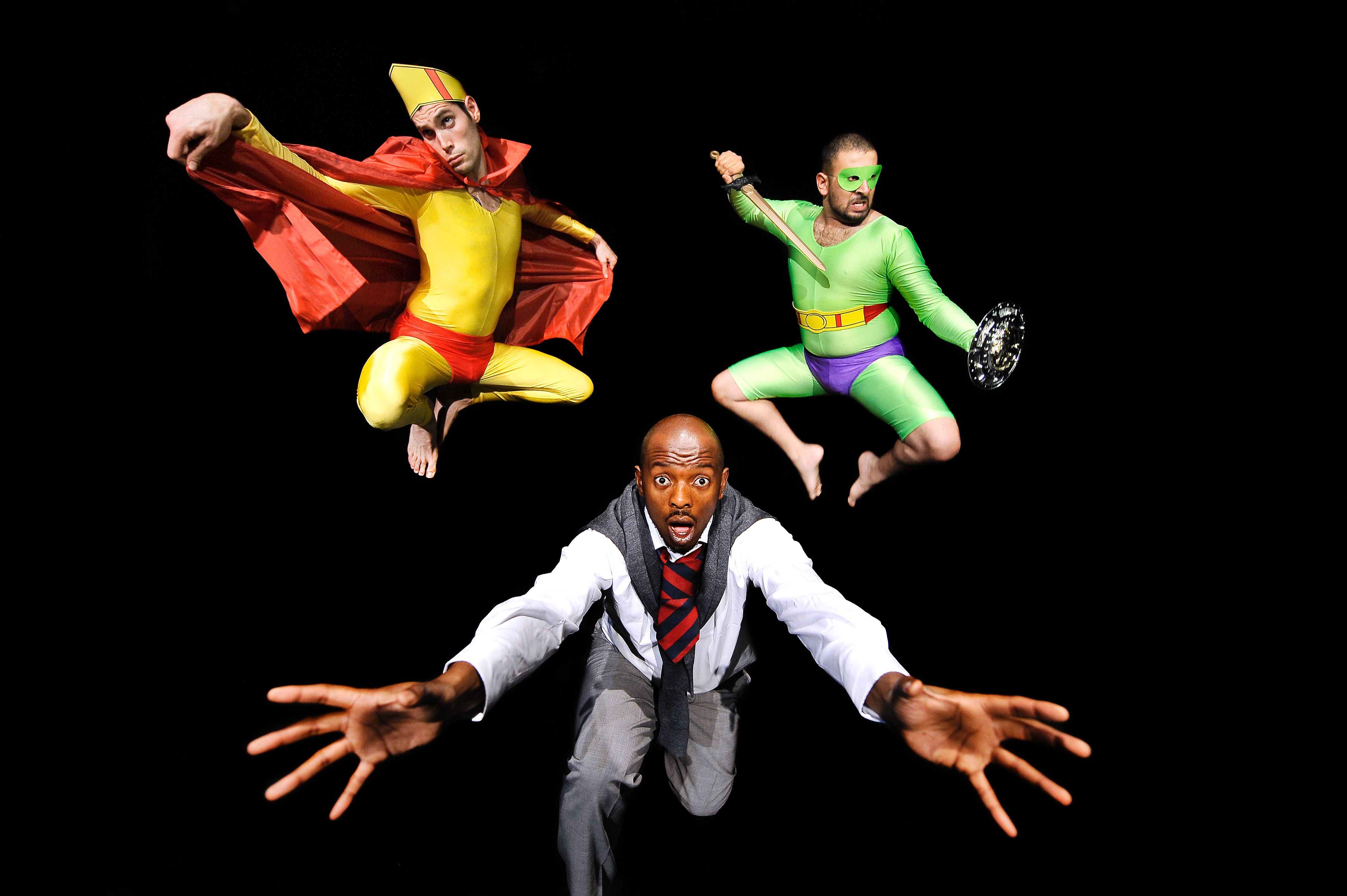 Acclaimed playwright Nick Makoha’s My Father & other Superheroes is set to debut at the Southbank Centre for a two day run as part of the London Literature Festival.

The day Nick Makoha realised he was going to become a father, he also realised he had no idea how to be one… and the script for this honest and moving story about the journey from childhood to fatherhood, was born. Directed by Benji Reid and set across continents and eras, My Father & Other Superheroes follows one man’s struggle to come to terms with the responsibilities of being a parent and his confrontation with his own father’s absence “It’s my show but I’m trying to make it a piece of art which makes you see your life,” said Makoha father to two children aged two and eight.

Having become widely accepted in artistic circles as something of a thought leader galvanizing conversations around fatherhood, the play is expected to spark debate and inspire reflection on dads in all their guises. Making perfect family viewing, My Father & other superheroes was originally developed at Spokelab, Theatre Royal Stratford East, and is supported by the National Lottery through Arts Council.

Follow Nick’s journey as he discovers what it takes for a man to become a hero, and how a hero can be just a man.