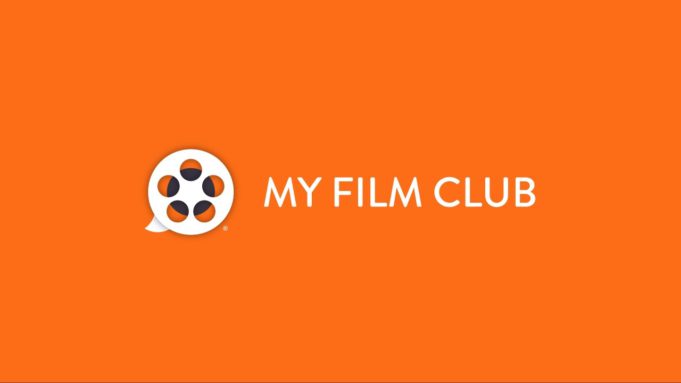 ‘The first rule of MyFilmClub is: you DO talk about MyFilmClub’

Given the size and scope of the UK film industry, you’d think someone would’ve found a way to make cinema-going more connected by now. To have taken our national love of film and made it social.

Surprisingly not. Therefore, we introduce to you MyFilmClub® – the UK’s first film lovers’ app. MyFilmClub® is the ultimate app for film buffs. It brings together finding films and booking tickets, ordering VOD and Blu-ray/DVDs, with the freedom to chat with friends, create film clubs, and arrange meet-ups. You can even organise your own screenings, find local cinema events or event cinema, enter competitions, catch up on the latest film news and receive notifications about when your favourite film has tickets on sale.

It also includes the best bits of WhatsApp and Citymapper and smashes them into one app. Making the big screen properly accessible from your small screen for the first time. Available to download on iPhone, iPad and Android now, MyFilmClub® makes the act of finding, seeing and sharing films easier, more sociable and more fun.

Check out the launch trailer for the app below

MyFilmClub® was imagined and created by Wez Merchant, an entertainment company entrepreneur who saw a gap in the market for a space where cinema fans could talk about, watch and enjoy movies with other like-minded people. Under The Influence Of…Ltd is the app’s parent company.

Wez Merchant stated “There was not a good or decent film app available. There have been a few attempts but they have fallen by the wayside because there has been no social context to them – they have been all about sales up until now and made by people who have all the tech know-how but don’t know how to give it personality. That’s when MyFilmClub® was born. I wanted to create an app which provided useful film information and content but also one which had a social conscience as well as reminding people of the good old days when contacting someone required military planning. I’m getting older, grumpier and finding myself harking back to simpler times – I’m basically turning into my Dad.”

MyFilmClub® is available to download for free on iPhones, iPads and Android devices/phones now via the App Store and Google Play