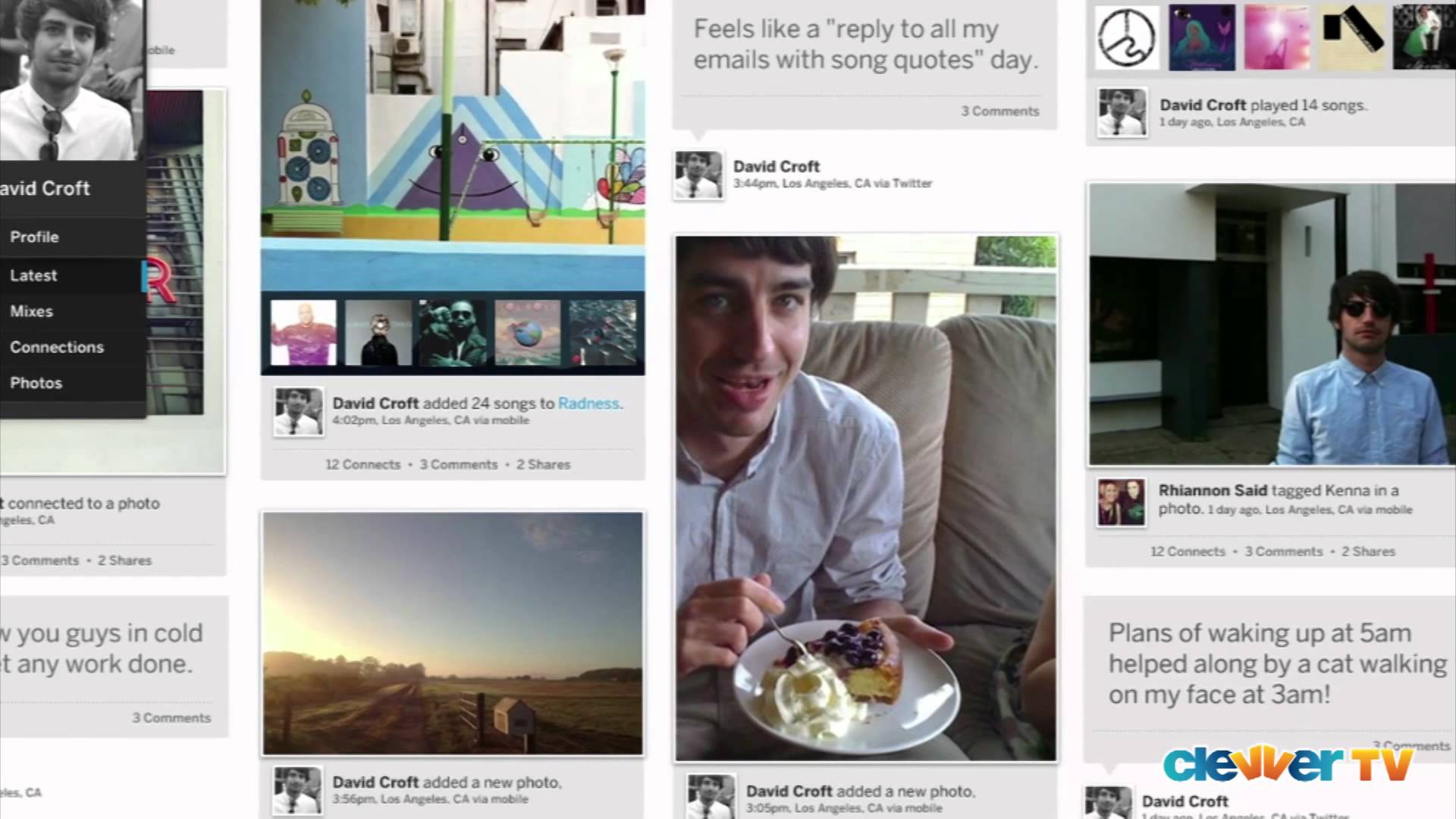 A video has been unveiled showing what the site’s relaunch will look like. MySpace, now co-owned by Justin Timberlake, who obtained an ownership stake in the company last year, has revealed a preview of its brand spanking “new look.”

The former-leading social media site, which was surpassed by Facebook and Twitter, is preparing to start all over again with a fresh, heavyweight grid design and musical platform.

But, could this really be the long-awaited resurrection of MySpace? Only time will tell whether JT’s new format will be a hit with former users.