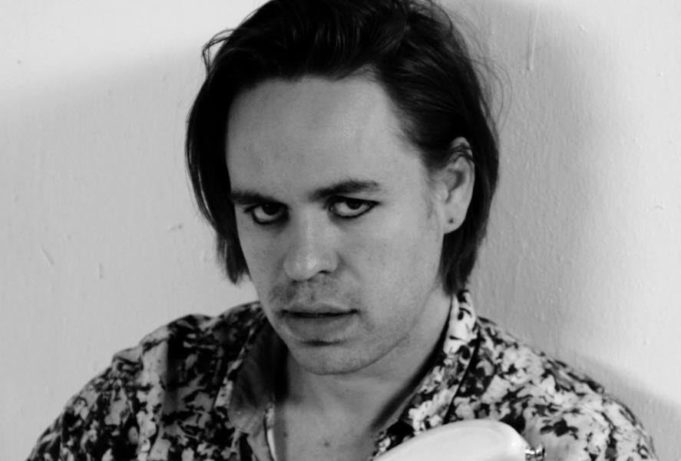 A based Pop artist, N8 is set to release his most promising hit yet, ‘Lush.’ The new single will be available to listen on all major digital platforms from the 14th December.

On the back of his well-reviewed, self-titled EP N8 has released a follow-up single “Lush” which further high lights his musical influences. The track features a club feel with elements of house, trap, and disco dominating. The song features catchy pop hooks and a dramatic lyric about living your life to the fullest.

N8 has always been interested in the ever-growing Pop scene in the UK however he also plays on Garage overtones to demonstrate his wide range of inspiration. His early influences include Prince, Bjork, Arca, Sophie, classic house/UK garage music, and guitar heroes such as Jeff Beck and Eric Clapton.

N8 originally grew up in Boston, Massachusetts but has been enjoying the vibrant city of LA for the last year. Throughout his life, music has been a key aspect of his every day. The likes of John Coltrane and McCoy Tyner to Micheal Jackson and Prince formed the base of his inspirations.

Discovering Aphex Twin as well as the innovative sounds of the dubstep movement circa 2012-2014 then gave N8 a clear vision of where he wanted to take music and shaping his sound to what it is today. ‘Lush’ is an incredibly fresh take on pop music that is sure to make a large impact on the contemporary music scene.

Juggling working full time alongside his studies had left N8 feeling trapped, but with the power of songwriting, he found an avenue to escape. His dedication to music meant that he handled every last piece of the production from start to finish; the lyrics, melodies, instrumental elements and the post-production all come directly from his own hard work.

His releases to date have been reaching audiences across Los Angeles with his previous single ‘Faded’ garnering close to 4,000 plays on Spotify.

N8 hopes that ‘Lush’ will resonate with those wanting to discover what makes them happy. The track will be available to listen to on all major digital platforms from the 14th December.