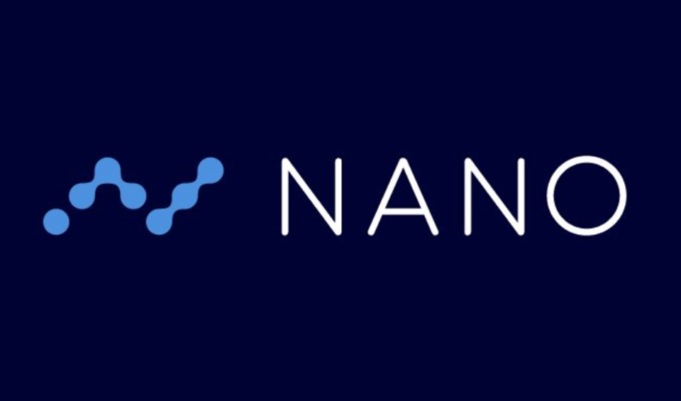 Nano (formerly known as XRB aka Raiblocks) could be going on Coinbase… Here’s why.

Although it’s all speculation, there’s a real chance that Nano could soon be adopted by Coinbase and if this happens, it could increase not only the price of Nano but also the volume of Nano as the masses start buying more Nano.

Why might this happen? Well, Nano’s Zack tweeted that he is having a meeting with Coinbase’s Gary Tan, and believe me, you don’t meet with Gary Tan for nothing.

For those of you who are not already on Coinbase, this might be a good time for your to join Coinbase now.

If Nano does get implemented on Coinbase, we could see a really good price surge. Nano is currently trading at about £10 each, meaning it’s still affordable and you can buy Nano on either Kucoin or Binance and hold it and see what happens. Costing only £10 means that more people can afford to buy a good amount of Nano which will help increase the volume and the price.

Nano is similar to Ripple (XRP) lighting fast speeds and almost zero transaction fees. Although XRB and XRP are targeting the same market, one of the biggest differences between them is the fact the Nano XRB is decentralized, and according to Coinbase’s framework for implementing new cryptocurrencies, XRB fits the bill perfectly.

There is also new spreading that Zack could have met with a C-Level manager at JP Morgan, if this is true and if JP Morgan decides to adopt Nano, this would mean that Nano could be used by one of the largest financial institutes on the planet as a payment gateway and will attract high level, high financial clients looking for a decentralised way of moving money across the globe.

If anyone or even two of the above situation happens, then we could see Nano go to the moon. This might be a really good time to BUY NANO and HODL and see what happens.