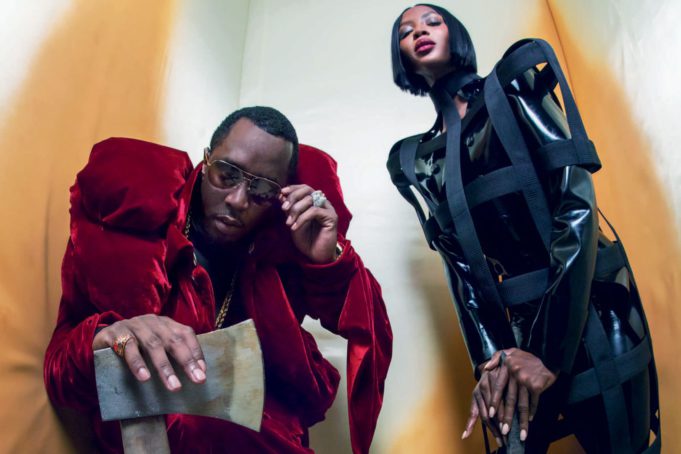 Pirelli has gone down the rabbit hole with it’s 2018 ‘Alice in Wonderland’ calendar which features an ‘All Black’ cast of superstars and models.

Delivering a long overdue message, the 2018 Pirelli Calendar was shot in the name of diversity and tops any previous year. In 2017 he Pirelli Calendar 2017 stripped 15 beautiful women bare, including Nicole Kidman, Uma Thurman, Helen Mirren and Penélope Cruz.

In 2016 the Pirelli calendar went for brains over boobs as it ditched it usual sexy model and instead turned to the likes of Amy Schumer, Serena Williams and more in a calendar that featured exceptional and intellectual women from the worlds of business, sport and art.