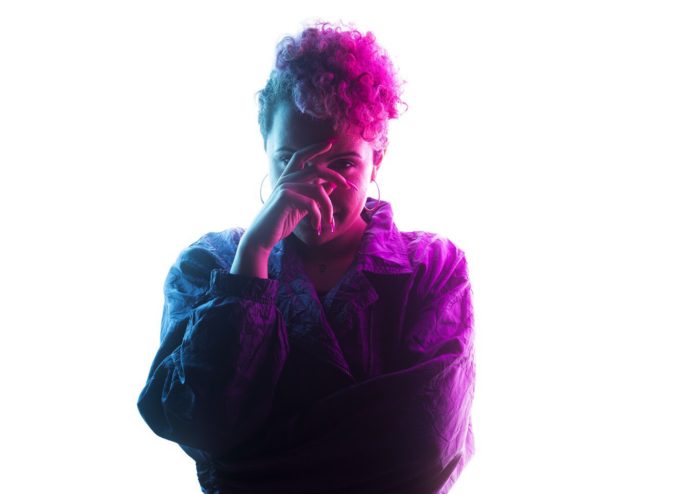 Exuding a bold, sassy and fierce persona Nardean returns to the forefront with stunning visuals for her single ‘Disconnected’.

“Disconnected’ is very special for Nardean as it was the first song she ever wrote from top to bottom.

On the song, Nardean says, “It’s a special piece of art to me, there have been so many full circle moments with this song. The guy it was written about was also a rapper, he was the one who persuaded me to pursue music. It was a beautiful relationship but also very toxic,”

“He wrote a song about us, and after our relationship I took the lyrics, flipped them and made them about him. I admit, it was super spiteful, but also extremely satisfying (we’re all good with each other now in case anyone is wondering),”

The video depicts the struggles you go through alone when you’re in a relationship. There are parts of you that are screaming and know it isn’t working anymore, but sometimes it is convenient to ignore them.

‘Disconnected’ follows a sequence of successful single releases for Nardean which is found in her recent EP release ‘Creatress’.

Amplifying a wave of hip-hop, spoken word and soul, Nardean has honed in on her craft and began funnelling her distinguished sound and inimitable style into her own music, as a solo artist.

The artist has been leading the way, garnering further support with tastemakers such as Triple J, Double J, Red Bull Australia, Purple Sneakers, The Music, FBi Radio to name a few. Her single ‘Nothing Matters’ was added to Apple Music’s ‘Best of the Week’ and Spotify’s “Fresh Finds” playlist.