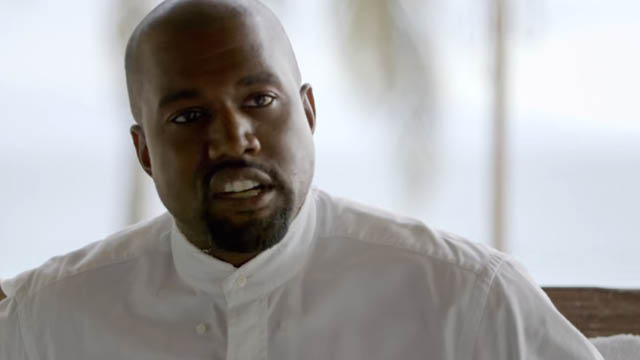 Fresh Dressed, a documentary looking at the evolution of fashion in hip hop. Following its premiere at LFF, the film is out now and will then be available on DVD from 9 November.

With funky, fat-laced Adidas, Kangol hats, and Cazal shades, a totally original look was born—Fresh—and it came from the black and brown side of town where another cultural force was revvingup in the streets to take the world by storm. Hip-hop, and its aspirational relationship to fashion,would become such a force on the market that Tommy Hilfiger, in an effort to associate their brand with the cultural swell, would drive through the streets and hand out free clothing to kids on the corner. Fresh Dressed is a fascinating, fun-to-watch chronicle of hip-hop, urban fashion, and the hustle that brought oversized pants and graffiti-drenched jackets from Orchard Street to high fashion’s catwalks and Middle America shopping malls. Reaching deep to Southern plantation culture, the Black church, and Little Richard, director Sacha Jenkins’ music-drenched history draws from a rich mix of archival materials and in-depth interviews with rappers, designers, and other industry insiders, such as Pharrell Williams, Damon Dash, Karl Kani, Kanye West, Nasir Jones, and André Leon Talley. The result is a passionate telling of how the reach for freedom of expression and a better life by a culture that refused to be squashed, would, through sheer originality and swagger, take over the mainstream.

CNN Films: Fresh Dressed- The jean jacket was graffiti art’s first canvas. B boys on the street, Brooklyn circa 1983 Photograph by Jamel Shabazz