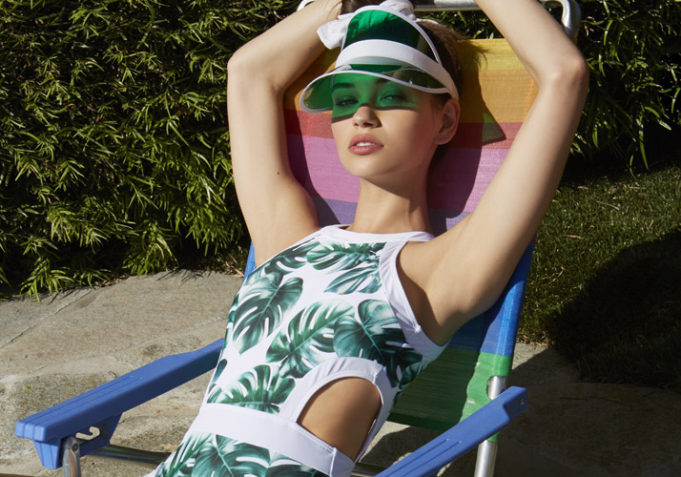 Nasty Gal clothing has been in the news of late, first was the filing for bankruptcy then came along Boohoo.com which brought the retailer for a reported $20 million.

Up next came ‘GirlBoss’, the brand spanking new Netflix show loosely based on Nasty Gal founder Sophia Amoruso who started the Nasty Gal clothing and dresses brand as an ebay store.

1. The Netflix show stars Britt Robertson who plays Sophia’s fictional character. Brittany Leanna “Britt” Robertson is an American actress that you may have seen in film such as; ‘The Longest Ride’ where she starred alongside Scott Eastwood (son of Clint Eastwood) and ‘The Space Between Us’ where Britt starred alongside UK actor Gary Oldman.

Right, now let’s get back to Nasty Gal Clothing and furthermore the Nasty Gal dresses we love so much!

5Hole in the Sky Studded Bodysuit

4Wrapped Up in It Satin Dress

Nasty Gal – Wrapped Up in It Satin Dress