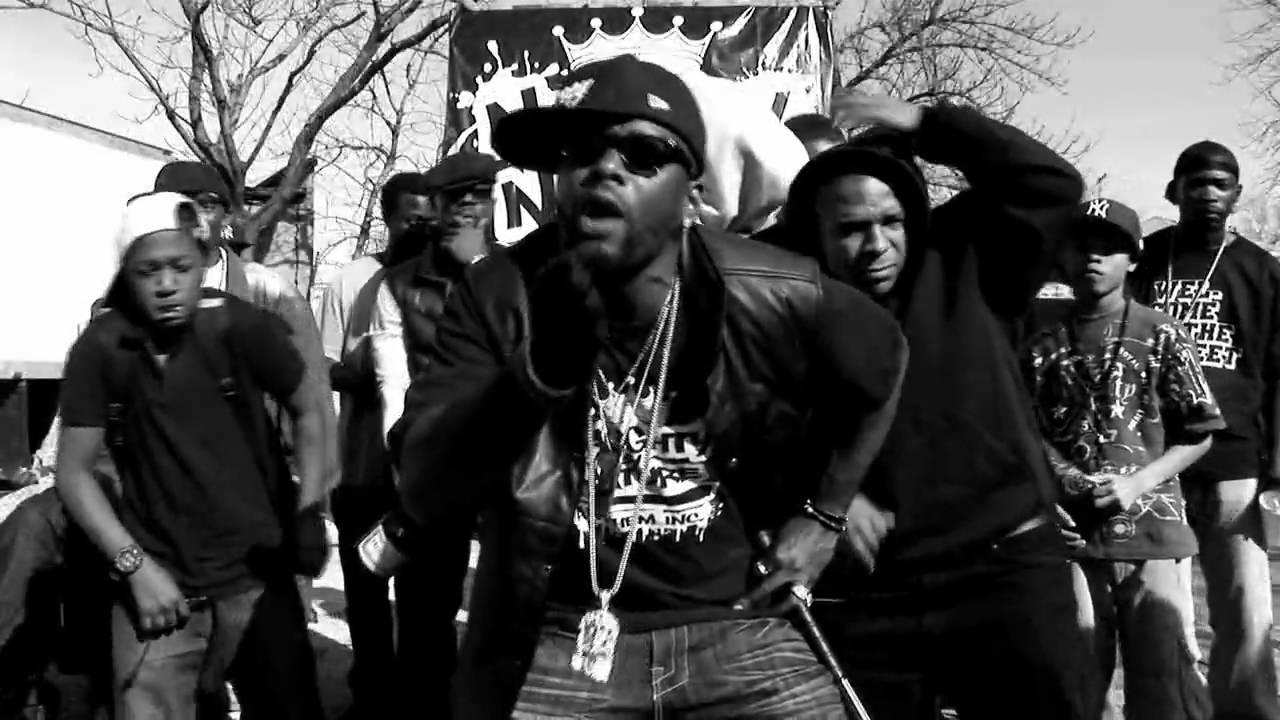 Naughty by Nature are back: Treach, Vin Rock and Kay Gee finally return with a new album Anthems Inc which promises to see Naughty by Nature dropping track after track of big bangers. Of course this return will be filled with loads of “can they do it” again? After all, the hip-hop game has changed somewhat since they burst onto the scene with anthems like OPP (1991) but Naughty by Nature as a brand has proved that it is resilient. Anthems 2011 represents their first album since Kay Gee returned in 2006 after a public and quite acrimonious split. Having listened to some of the cuts it seems like they have been able to re-ignite that old chemistry and put “business” before “personal” (at the simplest level) and give the old heads and new heads the chance to get down with “OPP”.

Okay, so getting this question out the way you have been back together after the split for a while but how did you manage to put that quite public spat to bed?

What was it like to come back with the guys that you had so much success with Kay Gee?

DJ Kay Gee: It was like I never left you know they had continued doing what we set off to do from day one? They had made record so it was not like they were sitting there doing nothing and I was producing as well and so when we came back together everything was well oiled already and it was just a process of us getting back together and get things moving. I guess it is the reason why people have divorces really, you start to bump heads and you need time out to relax and then you come back in.

Vin Rock: Musically I do not think we have changed. When we first came out we did not know what would work for us and so we just did what we liked and then after the success and getting to the second and third album we knew what could work and now we know our fan base and we know what will work with our fans.

Treach: The challenge is lately a lot of younger kids are turning up at our shows and know our classics. I feel we have won them over through our performances and we have been doing that from day one but now we want to win them over with the music. That’s how we started off, doing talent shows and winning over the audience so we knew how to perform then and getting the record was the icing. That is the same process that we feel right now it’s just about us bringing over that same energy in a record. I always ask this question with old skool artists: do you think the music has changed of the worst?

Vin Rock: I do not think it is changing in a bad way. When people say they do not like this new music there has always been whack music in hip-hop and great hip-hop. The kids now have grown up with more hip-hop now than we ever did. Be careful not to basterdise the new kids in hip-hop because they deserve to have their era in hip-hop. A lot of the music now is sample free and the guys are playing keys now, they are mad talented.

DJ Kay Gee: I do not think that it is getting better in truth I am not saying that it has got worse but it definitely has not got better. I am not talking about the songs but the production is not as on point I think as it was before.

Treach: I think there is always evolution; 70’s hip-hop sounds nothing like the 80’s, nothing from the 80’s sounds like the 90’s and so on. It is always going to switch up. You have some rock groups that to me sound the same as ACDC in the 70’s but hip-hop never sounds the same and that is what keeps it going on.

Vin Rock: I do not want hip-hop sounding the same as it did in the 90’s  I want it to sound like the current new kids who have heard hip-hop for the first time fell in love with it and are now creating their interpretation of it.  I keep saying this moving forward your biggest hip-hop artist is going to come from abroad look at Drake from Canada and the UK, Africa.

So the album Anthems Inc you were renowned for coming up with club bangers and anthems.

Treach: The name Anthem Inc really came from the fans. We did Hip-Hop Honours VH1 2008 and as we were doing a bunch of interviews journalists and fans just kept saying we were the “kings of the anthems” and so we went with that because we are a corporation/brand that makes anthems. The collabos on the album seem to have a distinctly 90’s feel with names like Queen Latifah and SWV to name but a few?

Treach: With our collaborations it is not like labels put together a collabo we deal with people we know and that we have love for and that it is more than a music thing we hang out we are truly friends and if we see each other we chill or if we in their neighbourhood we call each other up and hang out. That is why there is this chemistry in our collabos and whatever they touch it works.

DJ Kay Gee: A couple of collabos are not fully recorded yet. We are still waiting on a possible Pitbull collabo we just waiting when he can come through. Queen Latifa is a definite but generally they were all tour mates and friends that came through.

Vin Rock: One thing that is great about the 90’s era of hip-hop or rnb is the artists stay on the road so you might not hear any new records but they are performing so when it comes time to get in the studio they are ready.

Lastly what are the plans in terms of the current album?

Treach: We are going all over the world doing as much press as possible hitting the clubs just letting the people know that if you want that Naughty old skool sound but also want something that is new then we going to be dropping that just for the old and new fans. I think we will be surprising a lot of people definitely.