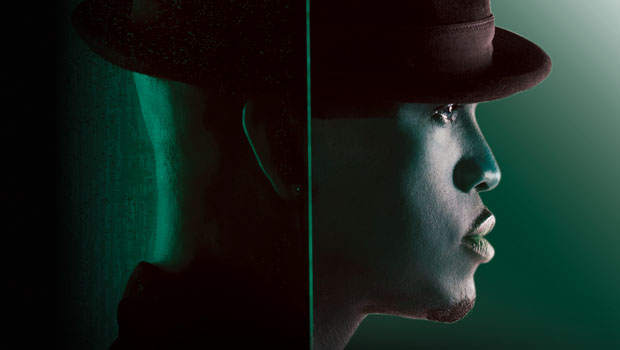 Global superstar Ne-Yo will touch down in the UK in March for a monster tour storming some of the biggest music venues. Returning to the arena stage, the Grammy Award winning singer-songwriter will headline a string of dates across the country.

Joining Ne-Yo as part of the tour will be UK songstress-of-the-moment and MOBO award winner – Tulisa. With a UK number 1 single already under her belt and a debut solo album just released Tulisa’s addition will undoubtedly make this one of the freshest and most exciting tours of the year!

Tickets on sale at www.aeglive.co.uk

However AEG Live have been kind enough to give us a pair of tickets for each date, so if you fancy your chances of winning one, simply send an email to comps@flavourmag.co.uk with your name and address an please state which date you would like to attend. Good Luck!