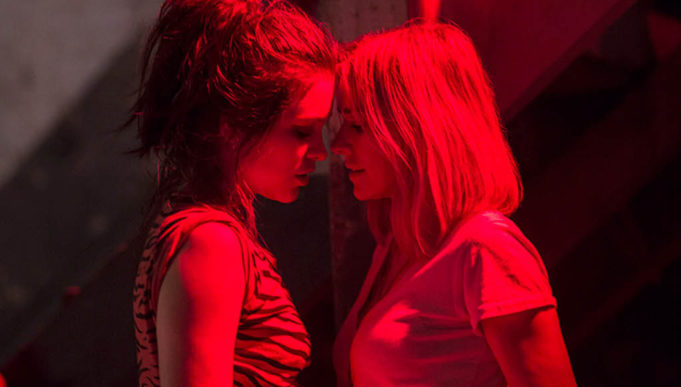 Not only do we have the release date, but we also have the official teaser trailer which sees raunchy clips of Naomi Watts getting it on with her clients…

The ten-part psychological thriller Jean Halloway (Naomi Watts), a Manhattan therapist with a seemingly picturesque life who begins to develop intimate and illicit relationships with the people in her patients’ lives. As the borders of Jean’s professional life and personal fantasies become blurred, she descends into a world where the forces of desire and reality are disastrously at odds.

We already featured the GYPSY first look images and now its time to enjoy the teaser trailer below:

GYPSY releases globally on Netflix on the 30th June 2017