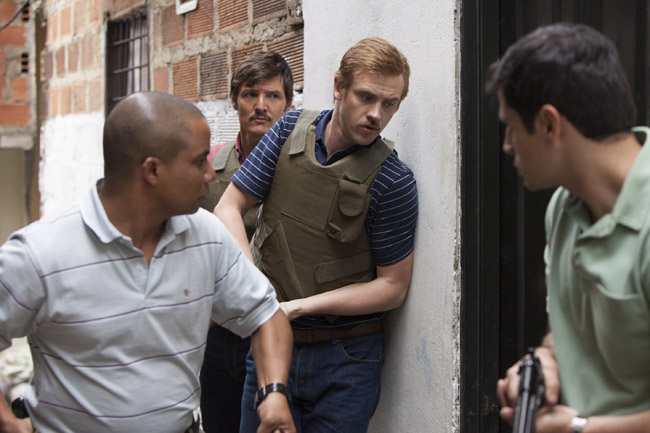 The compelling Netflix series, ‘Narcos’ season 2 will launch on September 2 and with that in mind a brand new trailer released by Netflix today.

All 10 episodes of Narcos will be available to watch and judging from the trailer it’s going to be as explosive as season 1 which is Savailable now for members to stream instantly on Netflix in Ultra HD 4K.

Narcos chronicles the gripping real-life stories of the infamous drug kingpins of the late 1980s and the corroborative efforts of law enforcement to meet them head on in brutal, bloody conflict. Its gritty storytelling details the many, often conflicting forces – legal, political, police, military and civilian – that clash in the effort to control cocaine, one of the world’s most valuable commodities.