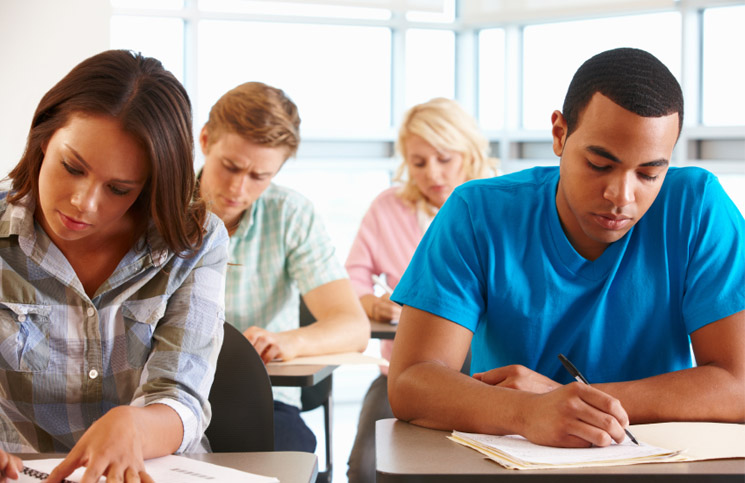 DV8 Academy is the latest venture to come from DV8, focused on providing first class education and work experience within the creative industries. “Re-imagining education” is what DV8 aims to do for its students by providing essential guidance and training to those passionate about pursuing creative careers.

The school will offer vocational training and apprenticeships at levels 2 and 3 to 16-19 year olds. As well focusing on such training, students of the school will also study core subjects such as English and Maths.

Based in Hackney, the school will build on and utilise the relationships made by its predecessor, DV8 Training, adding to the wealth of expertise it has already offered to previous students. Students will be given first class work experience and hands on training within the creative fields, with the opportunity to work alongside industry professionals placements at companies such as ITV, Universal Music and UNICEF.

There have been many success stories from DV8 Training and DV8 Academy plans to add to these. After dropping out of college, and often finding himself in trouble with the police, Shem’s turning point came after his son was born in 2010. Shem found motivation in becoming a father and, after recognising his interest in the music and media industries, began his journey at DV8 in 2011. He completed a foundation course in Music Production and Business and then went on to complete a level 3 certificate in Creative iMedia, as well as a level 3 diploma in Creative and Digital Media Competence.

As well as providing his with qualifications, DV8 also helped Shem to gain valuable practical experience within the industry. “I was able to gain experience working for an Artist Management company and was also given the opportunity to organise a headline festival in Walthamstow. The experience was great and I even got the chance to meet with Mathew Knowles of Music World Entertainment.”

20 year old Kadeem Henry also took his first step into the world of media through DV8. “I didn’t achieve the grades that I needed to get into university to study media so I decided to look into other ways to get into the field. I came across DV8 and decided to enrol, a decision which marked the beginning of my journey in media.”

He enrolled on a course and learned skills that helped him to secure an apprenticeship with ITV News. The apprenticeship allowed him to make important contacts within the industry whilst getting on the job training and experience.

“Kadeem joined ITV News with a passion for video but with little experience of the news industry,” says Robin Elias, Managing Director at ITV News. “We saw him grow and develop an appetite for learning more. I’m confident he has taken the first steps to a successful career in television news.”

Under the guidance of Sacha Corcoran, an MBE honouree for her services to education, DV8 Academy is a step in the right direction for anyone wanting to take their first steps into the creative industries.

Set to open in September 2014, prospective students can register their interest in DV8 Academy at www.dv8academy.com