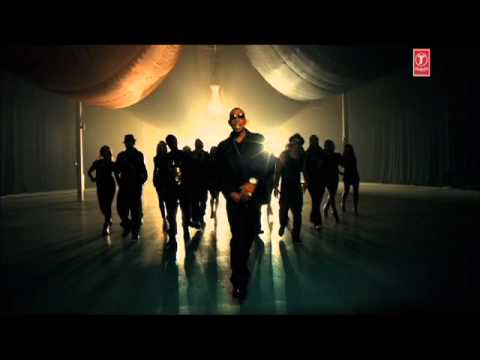 The British Asian music scene is like a sachet of diamonds – small, rare, but precious and shining. RDB is a larger than life trio consisting of Punjabi brothers Kuly, Manj and Surj. Grafting for years, the band have worked with music heavyweights Snoop Dogg, Ludacris and Elephant Man. Combining Hip-Hop, Rock and Bhangra, the band have an exciting urban sound that has featured on the film ‘Speedy Singhs’ which also featured Drake and Ludacris. We have a quick chat with the band to find out what they’re about and what they are up to next.

Hey Guys. So, what does RDB represent?

Literally, it stands for Rhythm Dhol Bass. Dhol is the Persian word for drum.

What do you hope to bring to the British music scene?

A new genre of Bollywood mixed with our Punjabi styles; along with some major mainstream collaborations.

What do each of you bring to the group?

Kuly is the creative master, making the craziest beats and baselines. Manj has the tuned vocals which adds melody to the music and Surj makes sure the track gets used in the right place at the right time.

Who are your inspirations?

Anyone that can make good music! From oldskool masters like Michael Jackson to new upcoming talent like JK.

Michael was our dream collaboration; it’s so unfortunate that’s it will never be. Other than that, Justin Timberlake, Usher, Madonna…

How has it been, working with transatlantic artists?

It’s getting a lot smoother each time we do.  The time difference is the difficult part…

What can we expect from you guys in the future?

More Bollywood films, more mainstream collaborations, more punjabi music, and if we can find time in 2012, our own LP, which will be called ‘Worldwide’.

What advice would you give to up and coming artists trying to make it in the industry?

We’re still learning, so we couldn’t give too much advice! However, know your tools (instruments, studios etc) and know the business you are in.