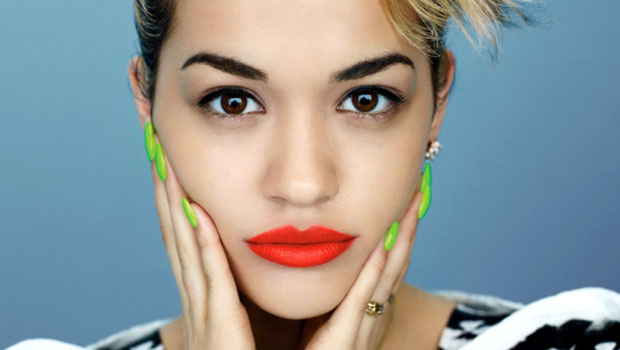 Rita Ora has romanced some very famous guys (just to name a few – Bruno Mars and Rob Kardashian) in the past, but apparently she’s now hooked up with Evan the son of music legend Diana Ross.

According to reports, the ‘How We Do’ singer was seen at Jonny Lennon’s Funday party at Goldbar in SoHo, New York City, on Sunday in the arms of actor and musician Evan Ross.

An eye witness told the New York Post: “They were so into each other. They took a lingering, passionate kiss.”

The newspaper also claims that Ross was one of the “20 dudes” that the brother of Kim Kardashian alleged Ora had cheated on him with in an explosive Twitter rant last month.

Their relationship turned unpleasant after the ‘Keeping Up with the Kardashians’ star accused her of being unfaithful with various men, another one of whom is alleged to be Jonah Hill.

Although the singer reportedly spent most of the night with 24-year-old Evan – who has appeared in ‘90210’ – she still found time to get down at the bash.