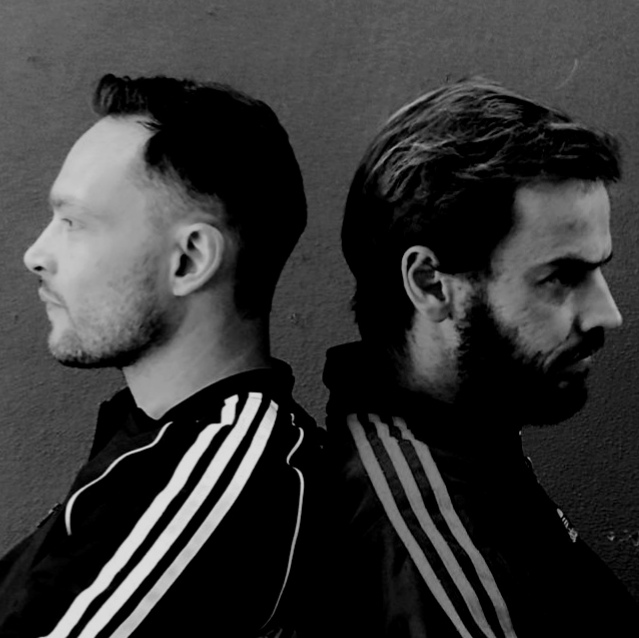 Channelling their 70s funk and disco inspirations into new pop music, 8 Apart are launching their sound with the upbeat and catchy debut single ‘Give It Up’.

Their funk-infused debut is driven by punchy drums and a bass groove that wouldn’t be out of place in a Daft Punk record. All of this is brought together with Jamiroquai-like vocals and high-end production style.

Introduced by shimmering guitar lines, ‘Give It Up’ presents a strong debut for the South African duo who have been working in the music industry since opening a recording studio in 2015. After a decade of playing and creating music together, 8 Apart are now ready to share the positive energy they create through their music.

The debut single ‘Give It Up’ will be available on all streaming platforms from 14 February.