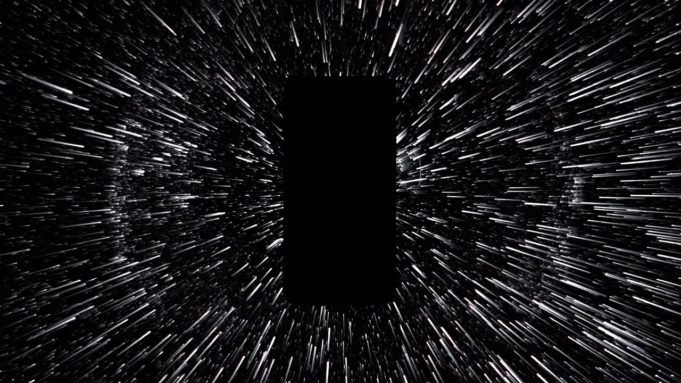 16th September 2016 marks the release of the iPhone 7, the phone that many a mobile user has been waiting for.

With news of the Samsung Note 7 being recalled due to exploding battery claims, the new iPhone 7 probably couldn’t have hit the shelves at a better time.

What does the add same about the phone? Well if you look closely at the Owl’s eyes, you will see it change into a camera lens, probably meaning the camera on the new phone is awesome.

And it’s black, yes jet black, which we suppose means that Apple are hoping that everyone chooses the black model.

See for yourself and let us know what you think about the ad.