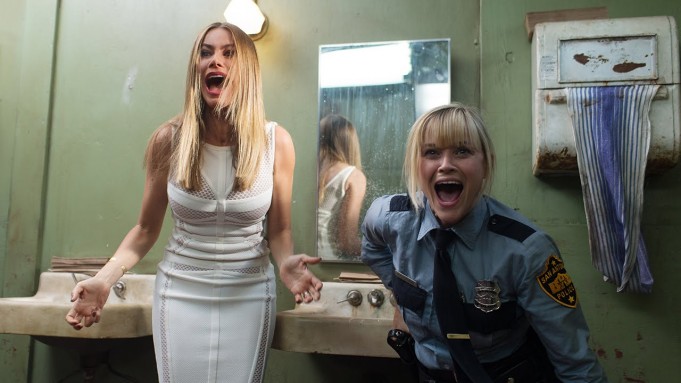 Each week, as Flavourmag’s resident Film Editor, I bring you my weekly roundup of new movies out in cinema. This week we have, it’s a bit thin on the ground, but we have a couple of Hollywood big hitters, one of which they really shouldn’t have bothered with and a little gem of a horror.

With the IMF now disbanded and Ethan Hunt (Tom Cruise) out in the cold, a new threat — called the Syndicate — soon emerges. The Syndicate is a network of highly skilled operatives who are dedicated to establishing a new world order via an escalating series of terrorist attacks. Faced with what may be the most impossible mission yet, Ethan gathers his team and joins forces with Ilsa Faust (Rebecca Ferguson), a disavowed British agent who may or may not be a member of this deadly rogue nation.

Easily Rogue Nation is the best in the franchise to date, with thrilling and explosive action from the very start it certainly doesn’t fail to deliver what it says on the tin. What can you expect? Well very much of the same as the previous films but just a little more pizzazz if that’s even possible. The only downside is its length of over 2 hours long.

Straight-arrow policewoman Cooper (Reese Witherspoon) is excited and thrilled about her next assignment. Her task is to escort Daniella Riva (Sofía Vergara), a wisecracking Colombian beauty, from San Antonio to Dallas so both she and her husband can testify against a drug lord. Plans go awry when Mr. Riva gets ambushed, leaving Daniella a widow. Cooper and her witness must now use their wits to escape from crooked cops and murderous gunmen, while not killing each other in the process.

Hot Pursuit has a super dull script and storyline which just begs for laughs and fails extremely miserably. The chemistry between Witherspoon and Vergara is the only redeeming part of this film and I’m being kind. What possessed Witherspoon and Vergera to do this film? Talk about dying a slow and painful death.

See if you liked: Ride Along, Paul Blart Mall Cop.

An impressionable youngster (Maurice Luijten) sees and hears things that lead him to believe that his troop leaders’ scary tale about a feral boy is true.

With an extremely convincing performance from the cast, Cub delivers a horror/thriller which for once ventures out of its box and takes a deeper plunge into the psyche of a troubled child. Engaging and entertaining I’m giving this horror a major thumbs up.

OUR PICK OF THE WEEK: MISSION IMPOSSIBLE: ROGUE NATION.