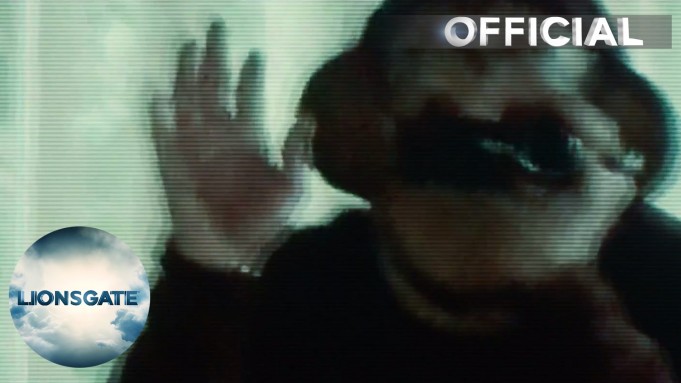 Each week, as Flavourmag’s resident Film Editor, I bring you my weekly roundup of new movies out in cinema. This week we only have three movies of note, a re-imaging of Marvel’s longest-running superhero team in Fantastic Four, A nerve wrecking thriller in The Gift and an overly sentimental weepy in the form of Max.

When Four young outsider’s teleport to an alternate and dangerous universe, which alters their physical form in shocking ways. Their lives are permanently upended, the team of Johnny Storm (Michael B. Jordan), Sue Storm (Kate Mara), Reed Richards (Miles Teller) and Ben (Jamie Bell) must learn to harness their daunting new abilities and work together to save Earth from a former friend turned enemy.

Fantastic Four is completely awful; you’ll feel like you want to give them a pat on the back for a good try just like a teacher would for a student who has tried their hardest. A lazy script, a totally mismatched cast and a long drawn out focus on the origins of the characters just makes this an underwhelming disappointment.

See if you liked: Any Marvel superhero movie.

When married couple Simon (Jason Bateman) and Robyn (Rebecca Hall) unexpectedly encounter Gordo (Joel Edgerton), an acquaintance from Simon’s past, little do they know that their perfect lives will be thrown into a terrifying tail spin? At first, Simon doesn’t recognize Gordo, but after a troubling series of uninvited encounters and mysterious gifts, a horrifying secret emerges. As Robyn learns what really happened between Simon and Gordo, she begins to question how well she knows her spouse.

The Gift is one of those films which are a pleasant surprise; the trailer really doesn’t do it justice. A mature thriller which may seem a little slow to burn but it still keeps you on the edge of your seat. It’s full of plot twists, unpredictable and shows all perspectives. All of which add to the thrilling suspense of the film. Joel Edgerton is the real star, not only does he give a top notch performance but he wrote the screenplay and directed too. Just goes to show he is an underrated talent.

After U.S. Marine Kyle Wincott is killed in Afghanistan, Max, his highly trained service dog, is too traumatized to remain in service. Back in the U.S., Kyle’s family adopts the dog, but teenage brother Justin (Josh Wiggins) has problems of his own and doesn’t want the animal. However, Max may be Justin’s only chance to learn what really happened to his brother. With the help of a dog-savvy friend, Justin and Max begin to bond, and set out to unravel the mystery of Kyle’s death.

Max is definitely an overly sentimental, cheese fest of a film. Touching on some very serious matters of what a military dog goes through and it’s loyalty to the very end it certainly is aimed at tugging on the heartstrings of its audience. It has glimmers of being a smart film, but its overly saccharin taste just may make you gag.

See if you liked: My Dog Skip, Eight Below

OUR PICK OF THE WEEK: THE GIFT.