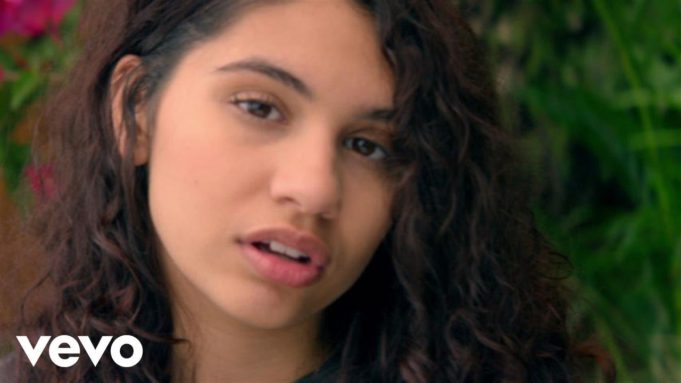 Disney has announced that Alessia Cara will provide a new track for their upcoming 56th animation Moana.

Listen NOW to one of the end-credit tracks from the film, “HOW FAR I’LL GO”, written by Lin-Manuel Miranda and performed by Alessia Cara

The Moana soundtrack can be pre-ordered today HERE and a digital pre-order will be available Friday, Oct. 28th.  The

The Moana original motion picture soundtrack features 14 tracks and will be available wherever music is sold and streamed on Nov. 18, 2016.  The Moana two-disc deluxe edition and the digital deluxe edition soundtrack, which are also available Nov. 18, feature additional tracks including demos, outtakes, and instrumental karaoke tracks.