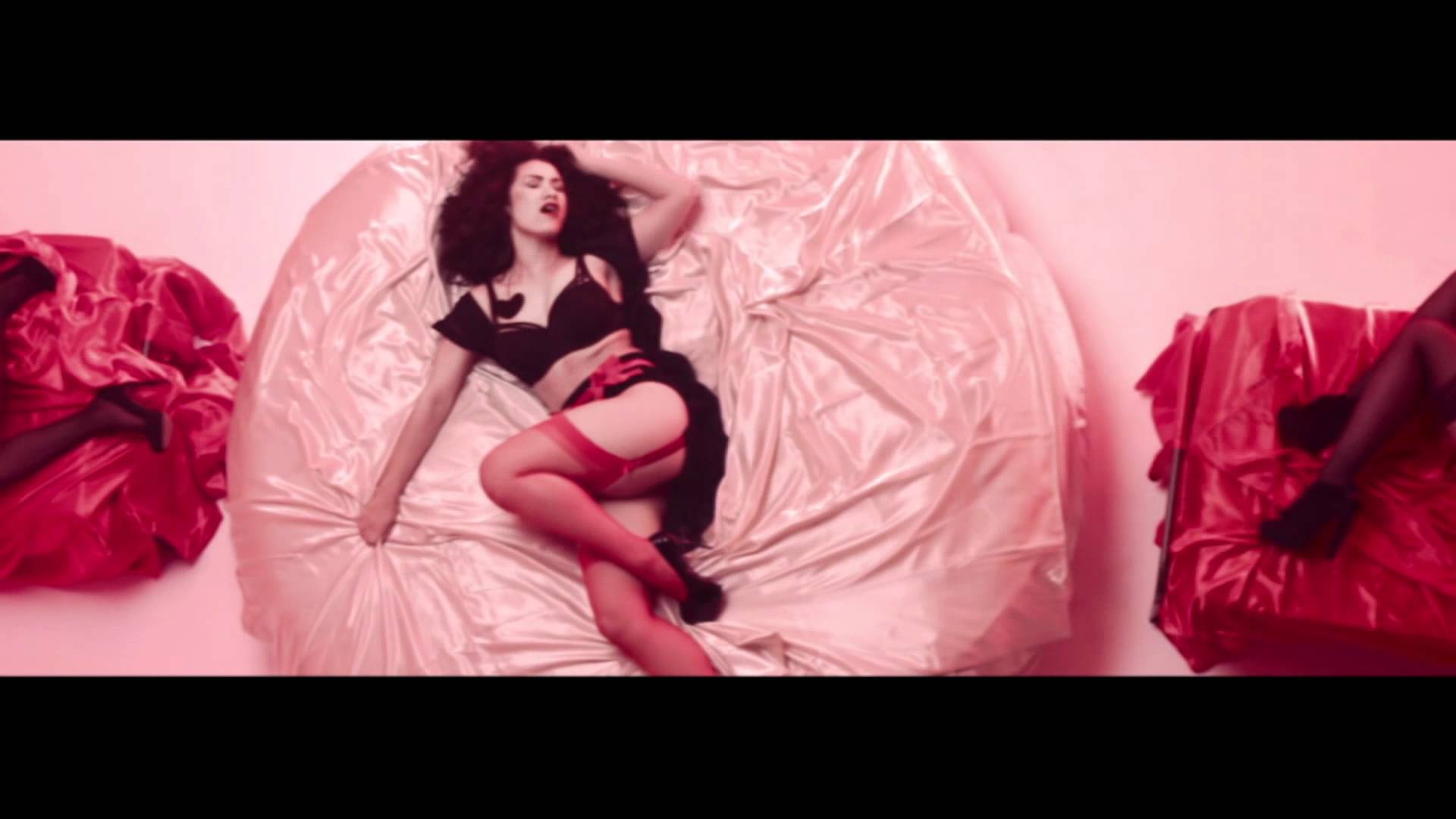 It looks like now might be the right time for new girl on the block, Cleo Sol. With her debut single having already gained early spins from BBC Radio 1Xtra and Radio 1 as well as being added straight to Choice FM’s playlist.

This might be Cleo’s own debut single but she’s well known amongst the stars having featured on Tinie Tempah’s ‘Tears’, Wretch 32’s ‘Dancefloor’, Bashy’s ‘Riding for Love’ and Davinche’s ‘Hero’. In 2010, Cleo also featured on ‘Give a Little Love’ with Roll Deep and Wretch 32.

Her celeb pals are already singing her praises: Tinie Tempah says, ‘I close my eyes and hear the voice of a soul diva.  I open them and see one of the UK’s brightest rising stars,’ and Wretch 32 has said that, ‘Cleo has the coolest style and the most beautiful vocal.  Her vibe makes me vibe and the whole room smile.’

She’s that girl from school who always dared to be different “If all else fails, it’s all about the big hair and big earrings” she says. London born and raised, Cleo grew up in a musical household and has captured aspects of her unique heritage (her mother is half Serbian, half Spanish and her father is Jamaican) in creating her own sound. The Sol in her name pays homage to her sunny Spanish heritage.

For all you girls singing your hearts out in front of the mirror, hairbrush in hand, you might just have a new diva’s song to sing.