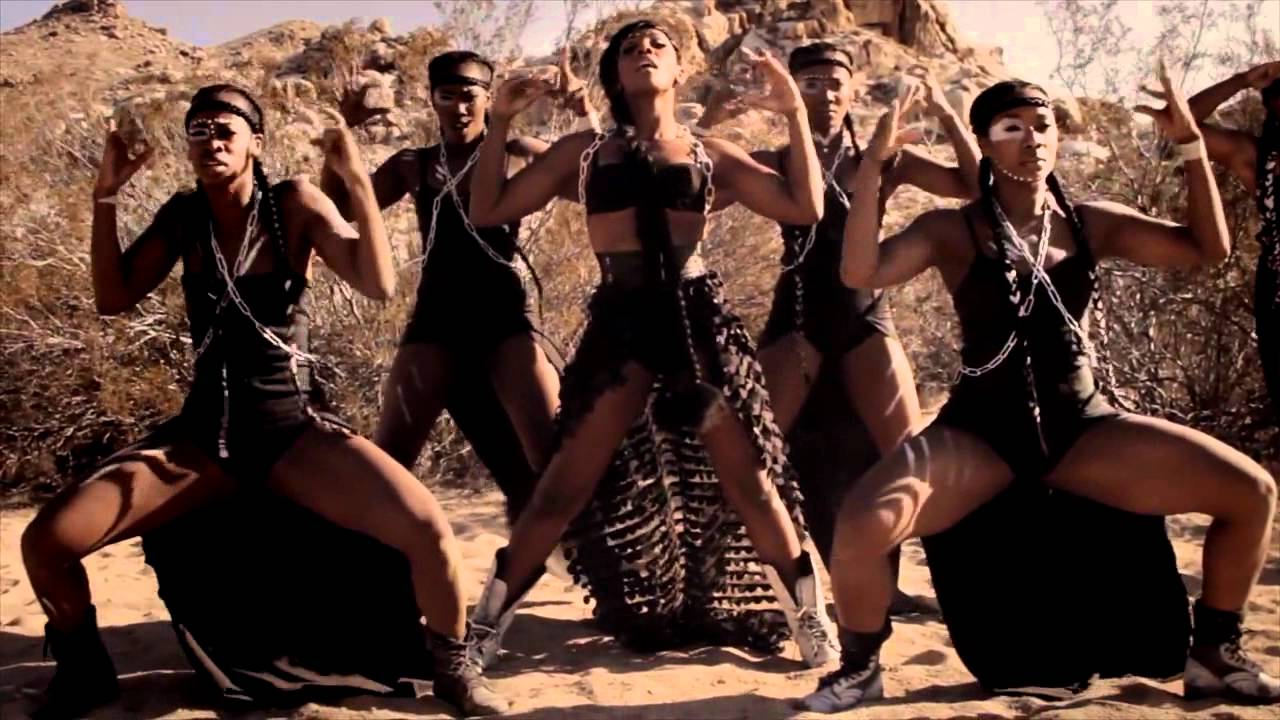 Following her departure from Bad Boy Records last year, Dawn the multi-platinum singer/songwriter is taking on 2012 solo; her nine-track EP is the introduction to her Goldenheart Trilogy, a conceptual project about a lover fighting to protect her heart.

After its release on iTunes in the US, ‘Armor On’ shot to No.1 in the iTunes Chart, as well as grabbing the number four spot on the Billboard’s Heatseeker Charts, 25th on Billboard’s Independent Charts and 28th on Billboard’ Hip-Hop/R&B Charts.

‘I wanted to create a musical novel so that when you listened to it you felt as if you had a cathartic experience,’ Says Dawn. ‘For me, this EP is everything that I couldn’t say, was told not to say and was told I’d never say. I want the lyrics to move you, challenge you and sonically inspire you. In ‘heart music’ there are no boundaries or limits. We have the ability to fight, sword in hand and armor on.’

The EP is now available on iTunes in the UK & Europe and has reached #25 on the iTunes Chart over here.

Check out the Guardian review