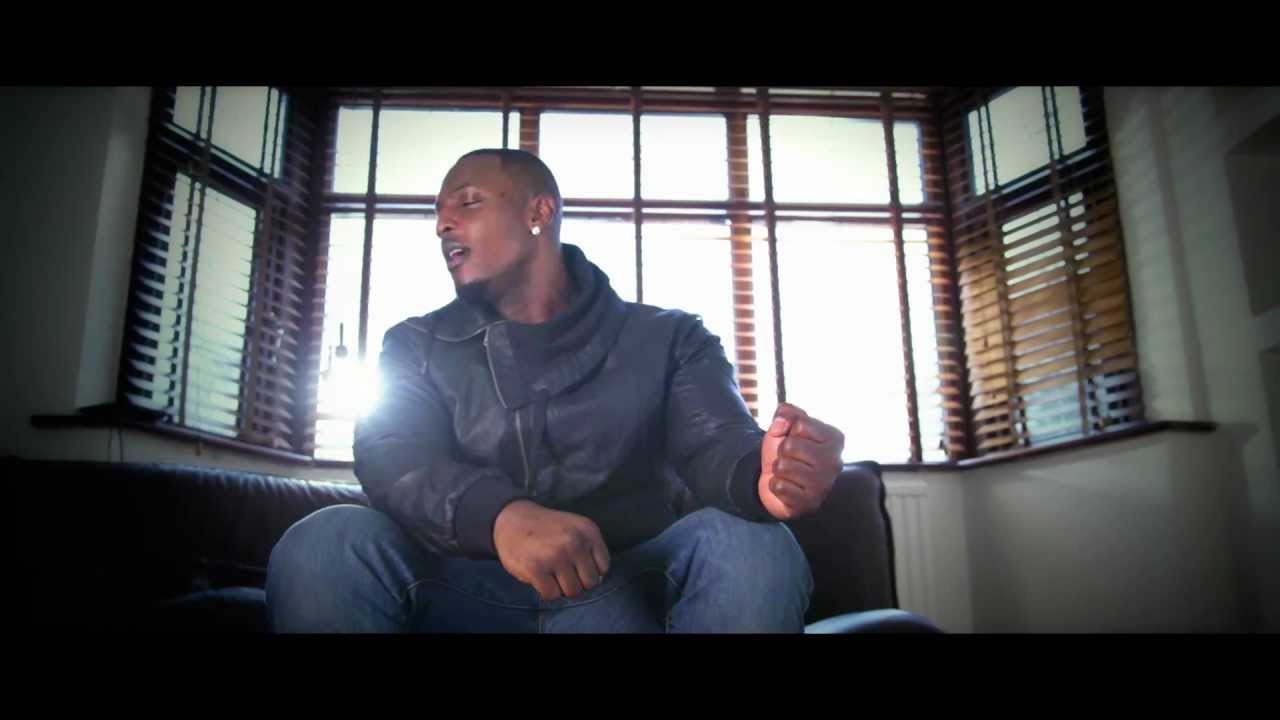 Dele first exploded on to the UK music scene in 2008 with his highly successful debut single ‘Ex’, he has grown from strength to strength bringing us hit singles like ‘F U Right’ and ‘Every Step’. Dele’s new single ‘One Knee’ is no exception. Check it out!

‘One Knee’ is the ultimate slow jam, on the track we see Dele marry his husky yet soulful vocals with the lyrical tones of a guitar.

Dele’s ‘One Knee’ will be released March 13th on iTunes with Dele’s EP ‘Portraits of Me’ released shortly after on 28th March 2012.