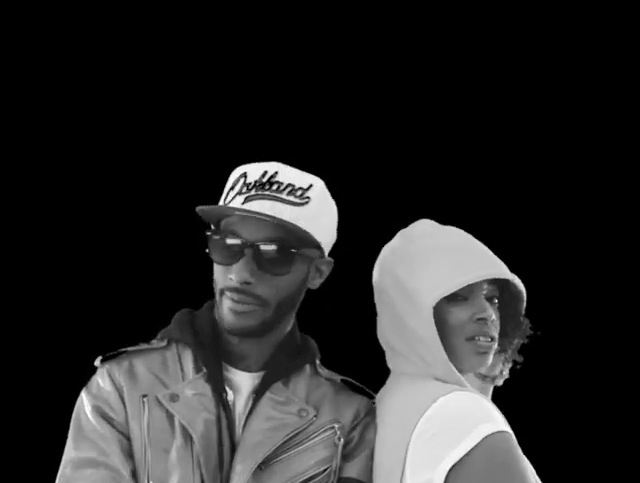 Breakfast is served. Fresh out of the oven, StaRiaH serves up a heat on ‘The Queen’ featuring Miss DeeVee. Seamlessly fusing rap, clever wordplay and street slang, the London femcee makes her debut on this R.B D’cruze mix, while honing her lyrical charisma and artistic versatility. Hooking up with Dallas Austin’s latest protégée, Miss DeeVee, the track provides a glimpse into what happens when two future music sovereigns collide. “Remember when I was younger you tapped me on the shoulder, told me I was nothing. I pray that I get older, I see you in the street trying to duck my glare and now you start runnin’, but I’m everywhere…When you f—k with the queen, don’t you f—ing know it’s treason,” DeeVee sings over the bouncy joint.  The video, shot in West London, features a cameo appearance from StaRiaH’s chart-topping elder brother,  Angel. Take a bite of ‘The Queen’ below.