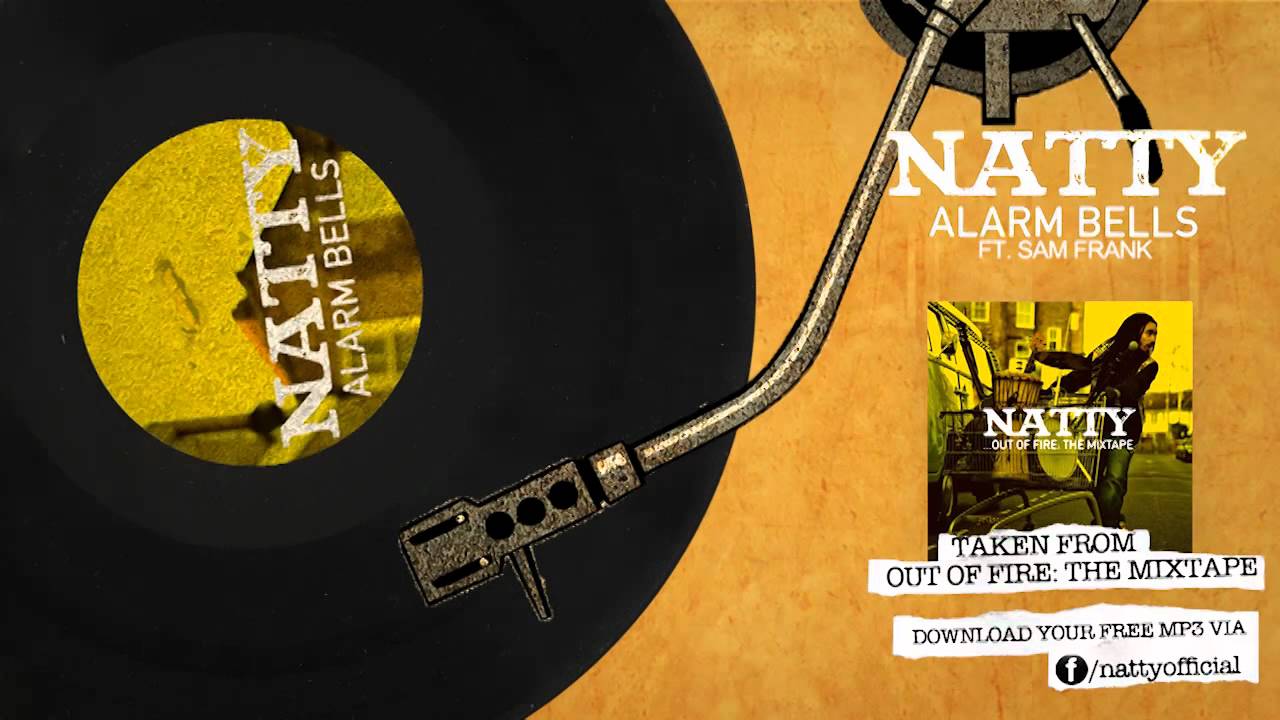 Following his 2009 acclaimed debut album “Man Like I”,  ‘Out Of Fire’ is described as an eclectic collection of tracks that will remind us why Natty is so unique in today’s music scene. The North London singer-songwriter is busy hard at work on his new album due for release early next year. Check out our quick Q&A with him!

Tell us about the mixtape, what kind of sound are you giving us this time around?
I went for a fuller sound on this mixtape, from soweto via kingston and new york straight back to london. I guess you could say the sound is bass heavy…haha. I love bass.

What projects or music are you currently working on now the mixtape is done?
I am working with a couple different acts on some collabs. But my main focus is my completing my 2nd album.

Who or what is your biggest inspiration?
Haile selassie, Jah Rastafari.

Tell us about the ‘Alarm Bells’ and how it came about?
I went for a session with a singer/producer called Sam Frank. We both had a love for Aswad in their early days and so the sound is like a 2012 homage to Aswad. The lyrics are about the time when you realise you wanna take a relationship to the next step.

Who would you most like to collaborate with?
Erykah badu.

What advice would you give to people trying to make it in the music industry?
Stay true to yourself and your art, always have a sense of perspective. People in music can be very fickle and ego-driven. So be truthful and humble then you will surely rise up and do good things, the universe always rewards those who mean well.

If you weren’t doing music what would you be doing?
Working with young people.

How would you describe your sound? What makes it different to everything else out there?
It is a derivative of roots music. I am influenced by so many things, I try and create a type of melting pot of them all. It is heavily influenced by reggae, African, Folk, Blues, Soul and Hip Hop… Basically from a rootsman perspective.

What’s your favourite song out right now?
Damian Marley – affairs of the heart.

What is your most favourite album of all time?
Mile Davis – kind of blue.

What has been your best or most memorable experience while pursuing music etc?
I can’t think of anyone in particular, there has been so many good things. First time I played at Glastonbury was good. One time we played at a  Jersey festival where it had been raining all weekend and as we went to play my penultimate song the sun came out and we couldn’t come off the stage. Many great memories.