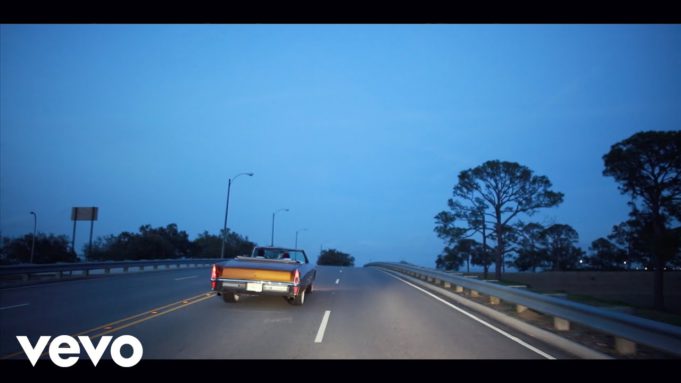 Each track in the mixtape is set to have a video released alongside it, making it a visual mixtape and a true listening experience.

‘The Balcony Music Project features 4 original songs and 6 samples with contributions from a plethora of talented independent artists and producers, including the recently signed Don Flamingo and KC who has previously produced tracks for Lil Wayne. Influenced by his lifestyle and experiences living in the French Quarter in New Orleans, the mixtape delivers a nostalgic, easy listening sound that cuts through the sea of modern hip-hop.

Throughout the mixtape subtle hints to his inspirations such as Erykah Badu, Kendrick Lamar and Snoop Dog can be heard whilst still retaining the fresh new sound of O.G. Blake Owens who prefers to perform alongside live music with ‘The CoolNasty Band’.

The 4 original songs are available for purchase via all major media providers, and the whole mixtape is available to stream online. More information about O.G. Blake Owens and his plans to release his first original album later this year can be found on his social pages and website. Facebook | Instagram | Official Website