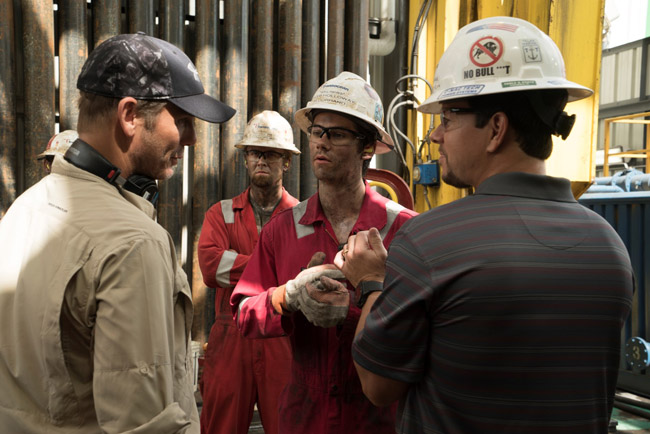 Based upon: An article by David Barstow, David Rohde, and Stephanie Saul published in The New York Times.

Deepwater Horizon is in cinemas September 2016.