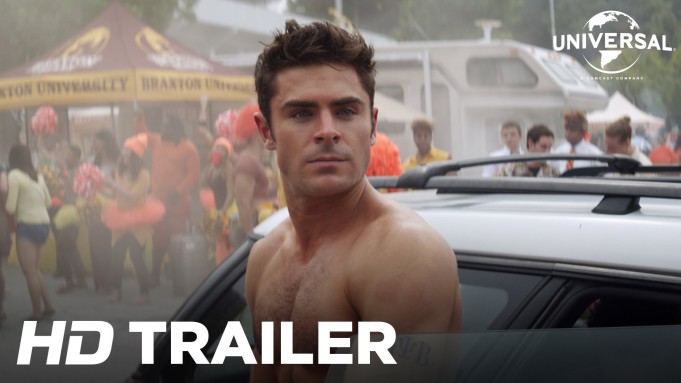 A new red band trailer for the highly anticipated upcoming Bad Neighbours 2 has been released giving us a further look inside the outrageous comedy face-off between Mac & Kelly against their sorority neighbours.

Returning stars Seth Rogen, Zac Efron and Rose Byrne are joined by Chloë Grace Moretz for Bad Neighbours 2, the follow-up to 2014’s most popular original comedy. Nicholas Stoller again directs in a film that follows what happens when the will of parenthood goes against the bonds of sisterhood.