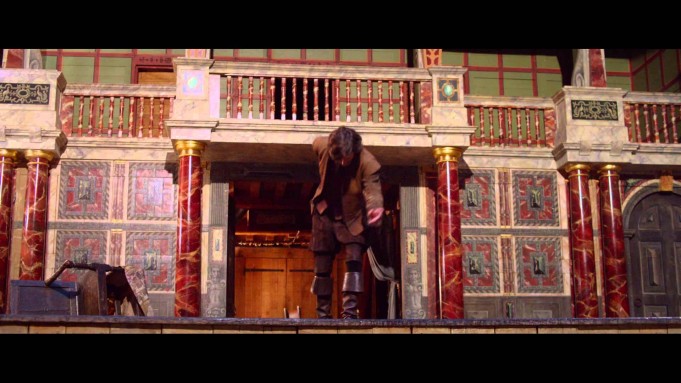 Each week, as Flavourmag’s resident Film Editor, I bring you my weekly roundup of new movies out in cinema. This week is pretty thin on the ground of any real enticing films, in fact all are pretty mediocre and will leave you thirsty for some real cinematic pleasures.

On the morning of May 10, 1996, climbers (Jason Clarke, Josh Brolin) from two expeditions start their final ascent toward the summit of Mount Everest, the highest point on Earth. With little warning, a violent storm strikes the mountain, engulfing the adventurers in one of the fiercest blizzards ever encountered by man. Challenged by the harshest conditions imaginable, the teams must endure blistering winds and freezing temperatures in an epic battle to survive against nearly impossible odds.

Shot in 3D and visually stunning, you will feel very much like your inside this film and part of the deadly climb. A dose of sentimentality will tug on the heart strings, but it lacks any real attachment for its characters and slow narrative.

Dan Landsman (Jack Black) is the overly enthusiastic head of his high school reunion committee and also the group’s laughing stock. To impress his so-called friends, he vows to convince their most famous former classmate—Oliver Lawless (James Marsden), the star of a national Banana Boat TV commercial—to attend the reunion to increase attendance. Dan travels to Los Angeles and spins a web of lies, igniting an intoxicating excitement for the first time in his humdrum life. In exchange for Oliver’s precarious friendship, Dan sacrifices his relationships with his wife (Kathryn Hahn), son (Russell Posner), and boss (Jeffrey Tambor), and loses himself in his obsession for approval and recognition.

You may think this is just another high school reunion full of high jinks, but it could just surprise you. Engaging and well acted, possibly being one of Blacks performances, this comedy bromance story with a surprising plot twist could be the tonic you need.

An elite Search and Rescue team embark on a mission to an off-world mining facility in order to prevent a global threat and rescue soldier Whit Carmichael, the lone survivor of a biological outbreak.

Starring Daniel MacPherson, Infini is a classic sci-fi film, full of futuristic ideas and visually grimy and lots of tension. Unfortunately, it doesn’t quite follow through with its promise but still an interesting and engaging watch.

What really happened during Shakespeare’s ‘Lost Years’? Hopeless lute player Bill Shakespeare leaves his family and home to follow his dream. It’s a tale of murderous kings, spies, lost loves, and a plot to blow up Queen Elizabeth I.

From the team behind the horrible histories series, this very different version of William Shakespeare’s life before he hit it big is not to be taken seriously and is full of hilarious laughs. It may be aimed at the younger generation, but we couldn’t help but love this.

OUR PICK OF THE WEEK: BILL.