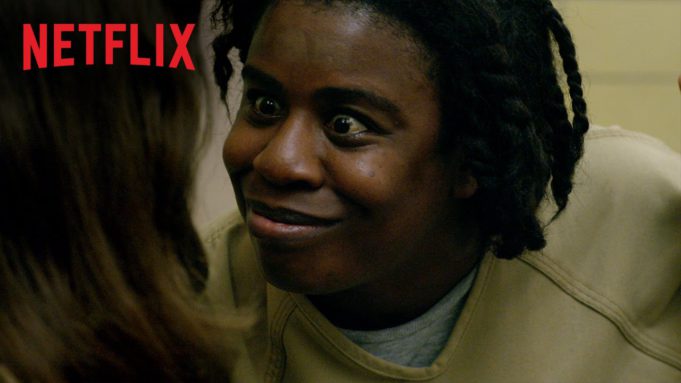 The new season trailer for ‘Orange is the New Black’ has been released ahead of its release on Netflix on Friday June 17.

From Jenji Kohan, the creator of “Weeds”, Orange is the New Black season Four is a thought-provoking, funny and evocative show about life in a women’s prison. Based on the best-selling memoir by Piper Kerman, the newest season of Orange delves into the racial and economic tensions that run rampant in the halls of Litchfield. Overrun with new inmates and overseen by inexperienced guards, the prison undergoes an unprecedented culture war.

All 13 episodes will launch Friday, June 17 on Netflix.