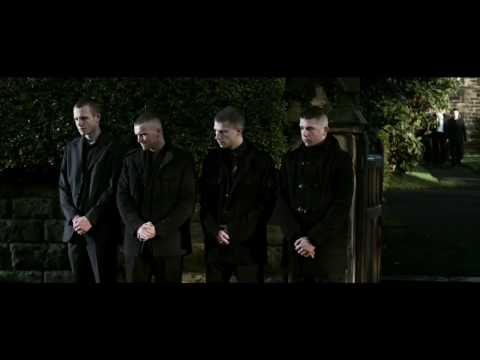 Introducing Strummeville’s latest discovery, the Shooting Star Poets.Fresh from Skelmersdale, Liverpool, these young aspiring artists (six MC’s and one female vocalist) are about to release their debut single Campaign Time.

Campaign Time focuses on the subject of knife and gun crime; alarmingly every member of the group has been directly affected by knife crime.

The single featuring The Profit, Lee Pell, Patriot and Lisa Angel, will be the campaign track supporting the new initiative from SAMM – Support After Murder and Manslaughter (Merseyside), a charity that raises public awareness of the effects of murder and manslaughter on families and communities.

SAMM deals with the issues that arise in the aftermath of murder or manslaughter and pushes for change in the way the Criminal Justice System deals with families of murder victims.

Check out their video