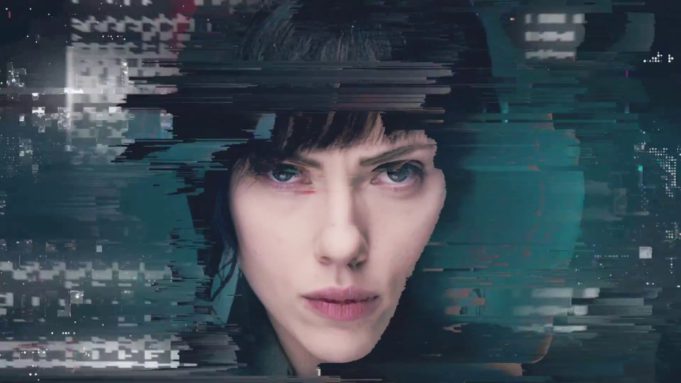 Scarlett Johansson face is blazoned across the new teaser video, entitled Digital Mind, which has been released alongside a new poster.

“They Didn’t Save your Life, The Stole It” screams across the screen in the teaser giving just a tiny insight into the upcoming Ghost in The Shell, the anima-adapted new film from Director Rupert Sanders. Update: Trailer 2 gives us a deeper look at the plot.