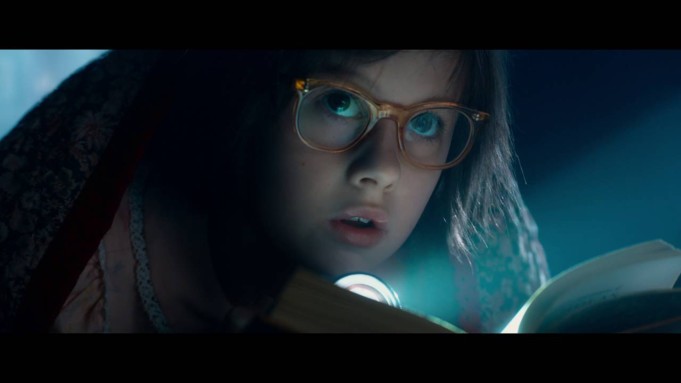 Entertainment One UK has today released a brand new trailer for the hotly anticipated summer blockbuster ‘The BFG’.

In the trailer, we get a glimpse of Mark Rylance as Roald Dahl’s Big Friendly Giant alongside Ruby Barnhill’s Sophie.

“The BFG” is the exciting tale of a young London girl and the mysterious Giant who introduces her to the wonders and perils of Giant Country.  Based on the beloved novel by Roald Dahl, “The BFG” (Big Friendly Giant) was published in 1982 and has been enchanting readers of all ages ever since.  Dahl’s books, which also include “Charlie and the Chocolate Factory,” “James and the Giant Peach,” “Matilda” and “Fantastic Mr. Fox,” are currently available in 58 languages and have sold over 200 million copies worldwide.

From the minds of two of the world’s greatest storytellers – Roald Dahl and Steven Spielberg – THE BFG will see a UK release on July 22nd 2016.