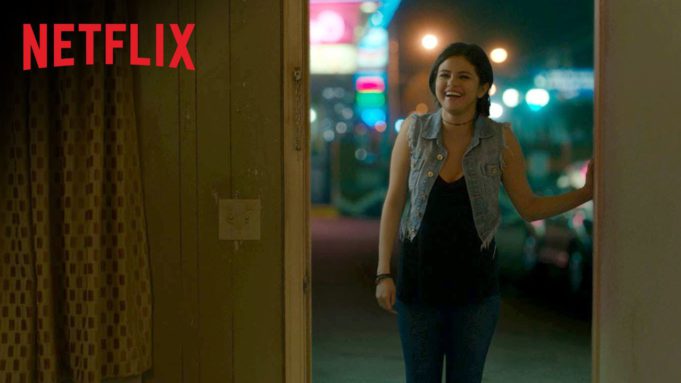 The 24th of June see’s the launch of another Netflix’s original, The Fundamentals’s of Caring starring Antman’s Paul Rudd and Selena Gomez.

Ahead of it’s release a brand new trailer is available that has that feel good feeling.

The film premiered this year at the 2016 Sundance Film Festival as the Closing Night film and it just received European premiere at this year’s Edinburgh International Film Festival.

Based on the novel by Jonathan Evison and written, directed and produced by Rob Burnett, THE FUNDAMENTALS OF CARING stars Paul Rudd, Craig Roberts, Selena Gomez, Jennifer Ehle, Megan Ferguson and Frederick Weller.

The film follows the story of Ben, a retired writer who becomes a caregiver after suffering a personal tragedy. After 6 weeks of training, Ben meets his first client, Trevor, a foul-mouthed 18-year-old with muscular dystrophy. One paralyzed emotionally, one paralyzed physically, Ben and Trevor take an impromptu road trip to all the places Trevor has become obsessed with while watching the local news, including their holy grail: the World’s Deepest Pit. Along the way, they pick up a sassy runaway and a mother-to-be who help test the pair’s survival skills outside of their calculated existence as they come to understand the importance of hope and true friendship.

THE FUNDAMENTALS OF CARING will release on June 24, 2016 everywhere Netflix is available.