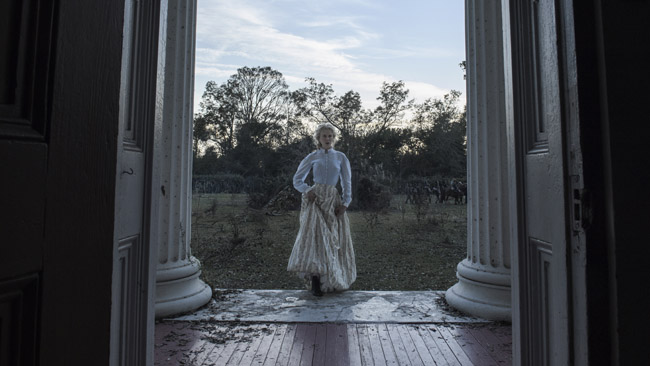 A brand new trailer for Sofia Coppola’s chillingly new thriller, The Beguiled as been released.

The Beguiled will be released in UK cinemas July 14th 2017.