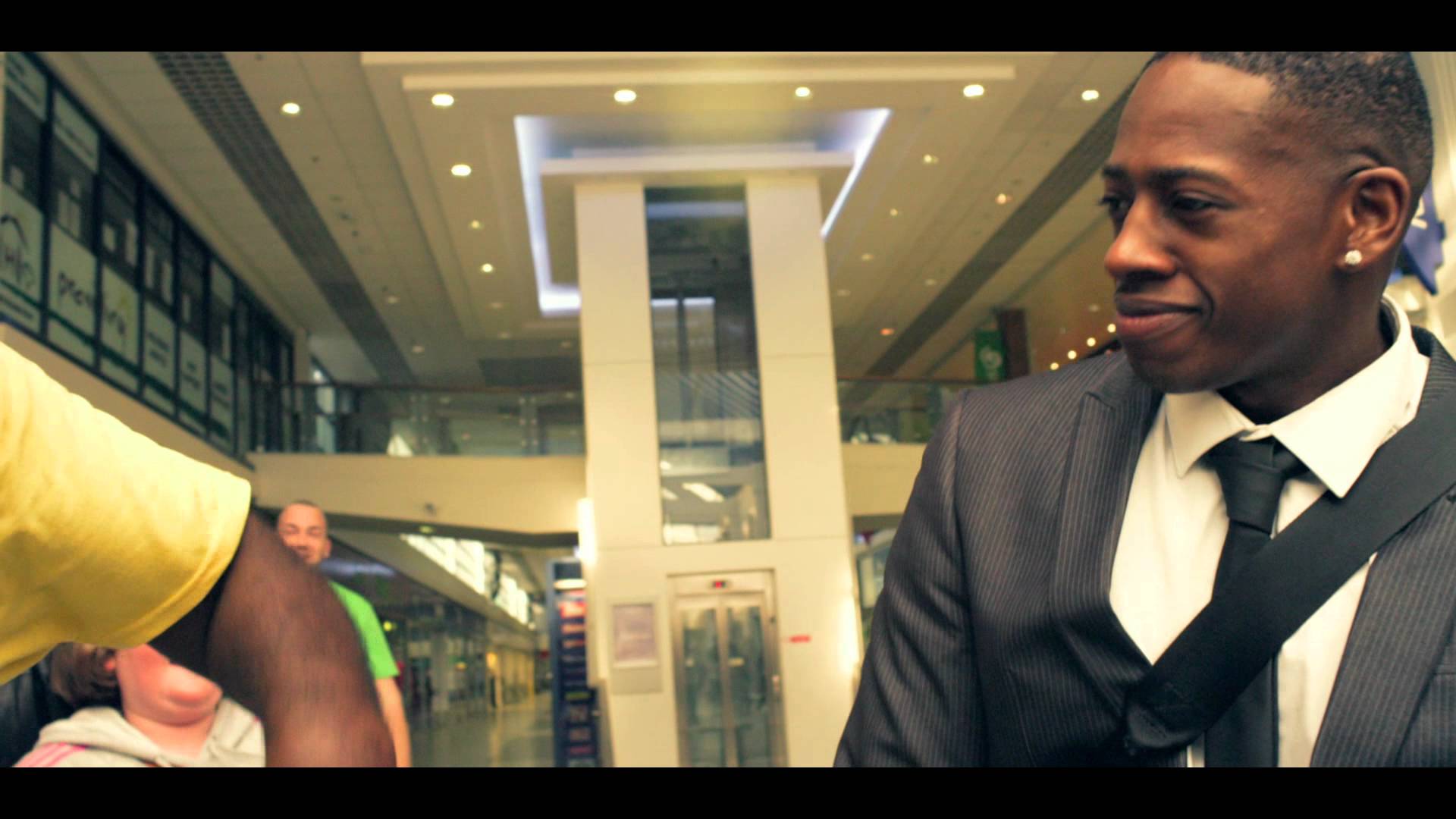 …The 49-year-old rapper from Manchester, who’s real name is Zipparah Tafari, came to the public’s attention after performing his self-written track ‘Where Me Keys, Where Me Phone?’ on Britain’s Got Talent. The semi-finalist is now set to release his single on August 19, via Sony Music. The super-catchy track is already available on iTunes and support for the Mancunian rapper has been immense. Mr Zip thanked the nation for their support in a dance tutorial video that racked up over 90,000 views. Numerous variations of t-shirts and hooded sweatshirts branded with the slogan ‘Where Me Keys, Where Me Phone?’ are also in circulation.

Britain’s Got Talent judge, Alesha Dixon, recited the song’s hook back to Mr Zip before revealing she ‘loved it’. Simon Cowell stated ‘when you started I thought you were annoying, then you got more annoying, and then I liked you.’ The animated rapper truly brought the nation together, with members of the audience singing and rapping along to the infectious tune. Watch Mr Zip’s full BGT audition below.

Let us know what you think of the new video by dropping a comment below. Does ‘Where Me Keys, Where Me Phone?’ have the potential to make it to number one?