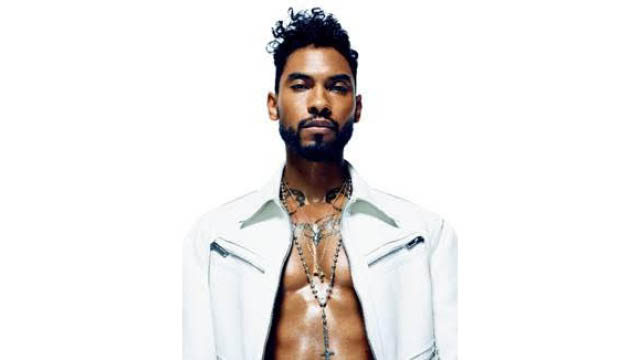 You need not wait any longer, Miguel is performing LIVE at XOYO on June 18th and tickets are on sale NOW!!!

The Grammy Award winning recording artist has announced his highly anticipated return to the UK in June 2015 in celebration of his new studio album ‘Wildheart.’

Miguel will perform a very special headline show at London’s XOYO on Thursday 18th June with support from Sam Dew.

GET YOUR MIGUEL TICKETS HERE