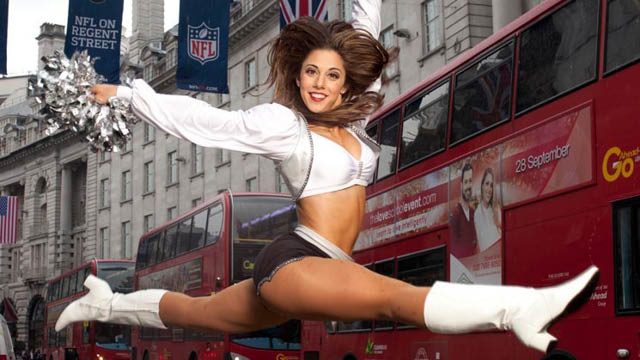 NFL on Regent Street is back for the third year on Saturday October 24. The award-winning event will see shoppers treated to a traffic-free Regent Street as well as exclusive events, in- store promotions and entertainment. Activities will start from 12 noon and will be kicked off by a performance from the Ohio State University Marching band.

Other activities not to be missed on the day include: Download the Regent Street App to enter the picture competition to be in the chance of winning an exclusive prize.