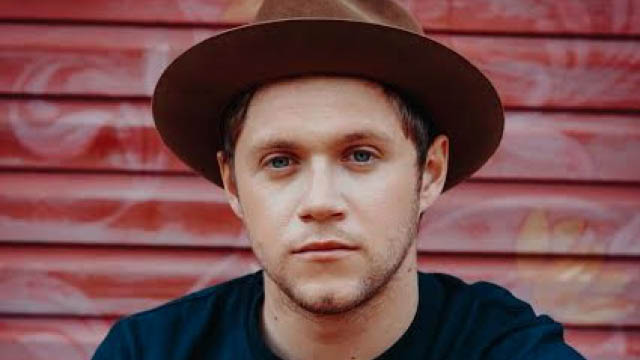 It’s the day we’ve all been waiting for…Niall Horan finally announces his first solo tour and fans are already ready to give their money away.

Following the success of his track ‘Slow Hands’, Niall is now ready to show us what he’s made of! Niall will be taking his talent all over the world, Opening up on his home turf in Dublin, the tour will take place in other cities around the world including London, Sydney and more before heading to Los Angeles.`

Niall has spent the last year working on some serious bangers for his debut solo album and will be bringing his album for fans at his intimate shows. There’s no doubt about it that he will sell out within seconds, so it’s basically like the hunger games…Good Luck everyone!

Fans can enter a ticket pre-sale on Thursday 13th of July at 9am by pre-ordering Niall’s debut album and receiving a code to enter.