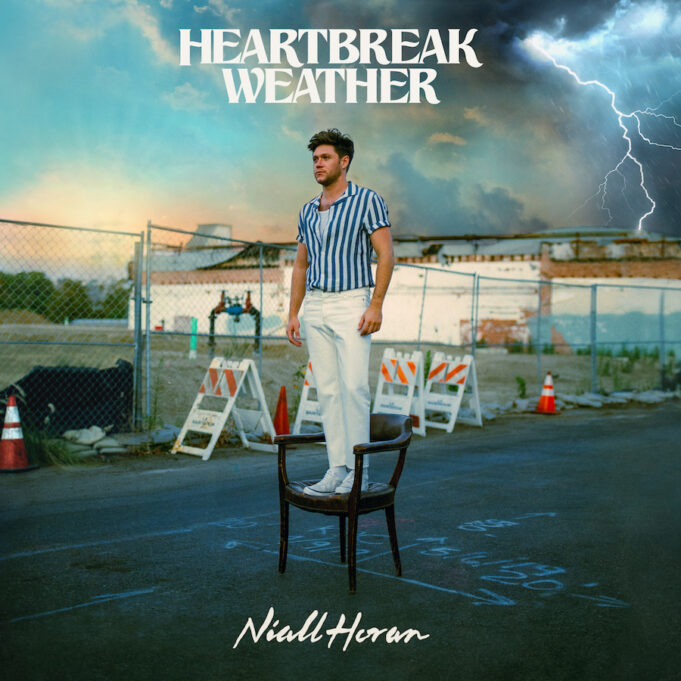 Niall Horan will release his new album ‘Heartbreak Weather‘ on March 13th, the follow-up to his 2017 US No. 1 album, ‘Flicker’

Ahead of Niall’s album release, Horan shared new track ‘No Judgement’ today. Written with Julian Bunetta, Jesso Jr., John Ryan and Xplicit, ‘No Judgement’ is a sweet and velvety pop song that is accompanied by a quicky video.

Talking about the new track Niall tells us,

When you’re with me, there’s no judgement. There’s enough people judging, so you don’t need to be judged by me

Horan’s new album ‘Heartbreak Weather’ is said to be one of the most anticipated albums of 2020. Talking about his album, Niall said “When I listen to albums, I like to listen to them start to finish. With Heartbreak Weather, I wanted to tell the story that was in my head, hopefully, lead people down the storytelling lane of an album tracklisting versus just ‘I’m gonna skip to the next one,’” explains Niall. “I was trying to think about how I could write a different album than the usual…I wanted to write songs from different sides or from someone else looking in.”

All we can say is, Bring on March 13th! We can’t wait to see what’s in store.