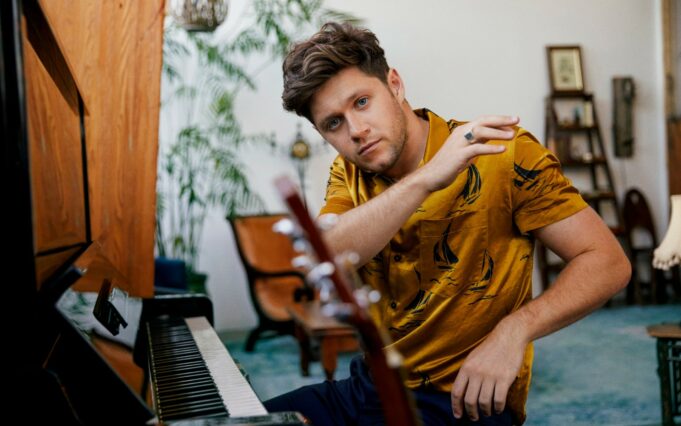 Back with his latest musical instalment, ‘Nice to Meet Ya’ out now is one of Horan’s best tracks yet. The track is Niall’s first single since his ‘Seeing Blind’ collaboration with country princess Maren Morris.

With vibrant chords, 90’s-esque beats and breezy vocals, ‘Nice to Meet Ya’ eases quickly into a zestful groove. Niall Horan taps into the sound palette of the late ’90s and early 2000s through an eclectic blend of rock, dance and soul smothering you with a gust of nostalgia.

Niall tells us “It’s been nearly two years since I released Flicker and I can’t wait to get going again. Writing ‘Nice To Meet Ya,’ in particular, was a special one for me and I’m so excited to finally share it with everyone.”

After the huge success from his debut album ‘Flicker‘ which blessed our ears two years ago, it’s safe to say we’re well damn excited for his new music and we’re not the only ones.