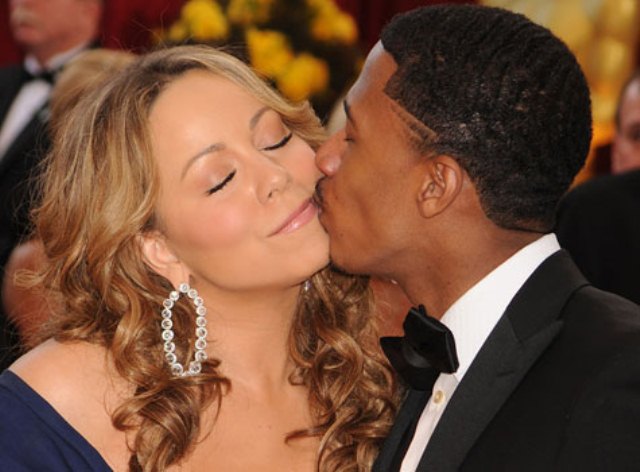 In a recent interview with radio host Howard Stern, Nick Cannon confessed to pleasuring himself to wife Mariah Carey’s songs.

He replied “Absolutely,” mentioning her 1993 hit single “Hero” as his song of choice “when she’s not there.” The actor turned television personality went onto to disclose precisely how he sets the mood.

“I don’t light candles, but sometimes you have to be reminded of what’s at home,” he clarified. “You’re married. You know how that goes. Sometimes there’s special nights when you turn the music on.”