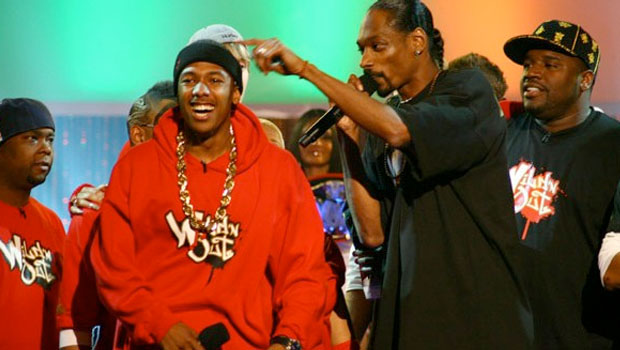 The revamped show, which is set to make its debut in 2013 is now also looking for the next generation of comedic stars.  Aspiring comedians can head to ://NCredible.com for casting information.

Featuring two teams of up-and-coming comics and celebrity guests who go head-to-head, Cannon’s Wild N Out ran on MTV from 2005-2007.

The series was one of the highest rating shows in MTV’s network history, airing back to back episodes for four consecutive seasons with star-studded guests including Kanye West, Snoop Dogg, Lil’ Wayne, Serena Williams and more.

“I get asked every day when ‘Wild ‘N Out’ will be back,” says Cannon. “I’m thrilled to announce that the show will be making its long awaited return very soon – bigger and better. With our show’s original cast, everyone from Kevin Hart to Katt Williams, Affion Crocckett and Taran Killam becoming household names, I am looking forward to working with MTV2 as we work to introduce the biggest comedic stars of tomorrow with the return of Wild ‘N Out.”