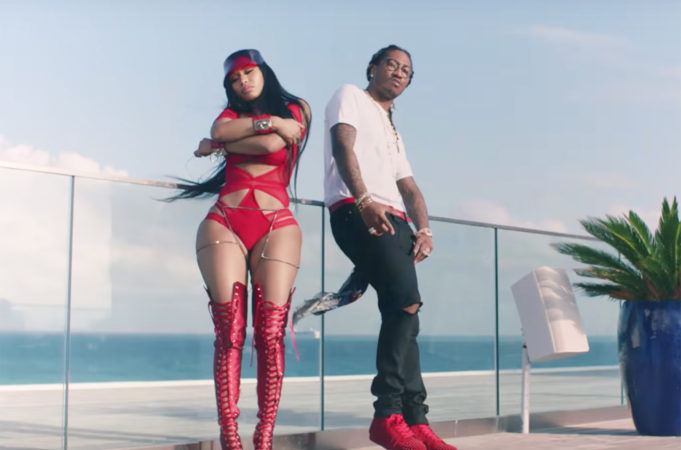 OMG – This must have tickets of 2019 is coming soon, as Nicki Minaj and Future bring the NickiHndrxx tour to The O2 on Monday 11th March 2019.

Global hip-hop icons Nicki Minaj and Future announce they’ll be hitting the road together for the first time on their NickiHndrxx tour today. They will stop at The O2 on Monday 11 March 2019.

The NickiHndrxx tour will be a can’t miss outing for fans of the hitmakers who dominate the modern hip-hop and mainstream charts. The multi-award winning artists are also known for their high energy performances of their chart-topping hits. Together, they are bound to bring the heat to the stage for an unforgettable night on this massive joint tour.

Get your NickiHndrxx tour tickets now